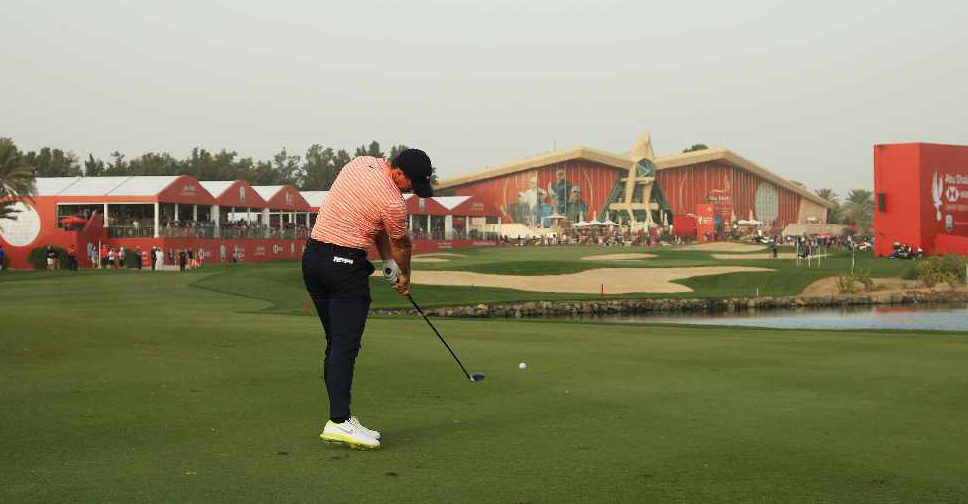 The four-time Major winner Rory McIlroy has taken a one shot lead into the final round of the Abu Dhabi HSBC Championship in his quest for a first Rolex Series victory.

McIlroy reclaims the lead he relinquished to Ryder Cup team mate Tyrrell Hatton at the end of the second round.

He recorded a five under par round of 67 at Abu Dhabi Golf Club to get to 13 under par.

US players David Lipsky and Scot Marc Warren are at ten under par after a pair of 68s, one shot ahead of Spaniard Rafa Cabrera Bello, with Australia's Jason Scrivener at eight under.

The UAE’s top golfer Ahmad Skaik completed his second round but failed to make the cut of the Abu Dhabi HSBC Championship.

First staged in 2006, the Abu Dhabi HSBC Championship is hosted at the iconic Abu Dhabi Golf Club for the 16th consecutive year from January 21-24, 2021, with a prize fund of over AED 29 million and 8,000 Race to Dubai points available.