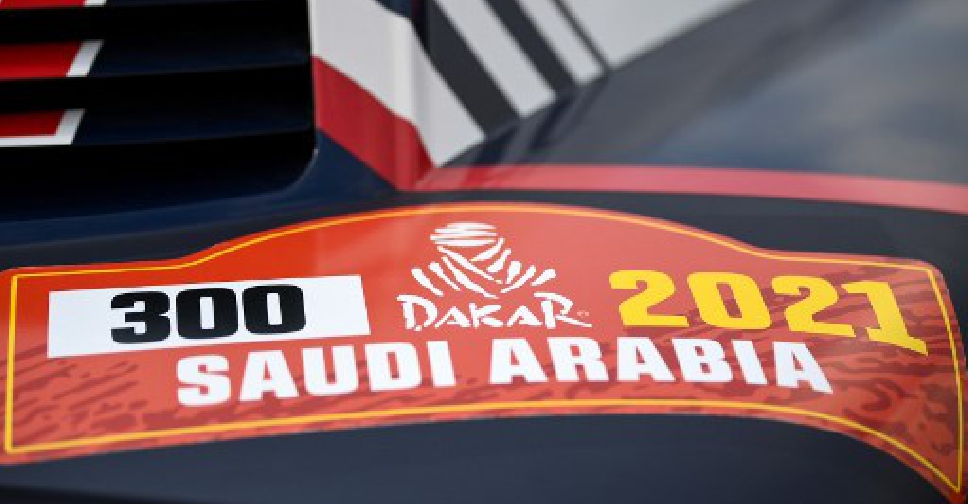 The Dakar Rally, the first major motorsport event of 2021, heads into the dunes and remote deserts of Saudi Arabia in a bivouac ‘bubble’ this weekend.

All participants in the gruelling event, which starts in Jeddah on Sunday and ends in the Red Sea port on January 15, have had to quarantine for COVID-19 after arriving on charter flights.

Spaniard Nani Roma, a past winner on two wheels and four, had to change co-driver after compatriot Dani Oliveras tested positive at home before Christmas and was unable to travel to the Middle East.

“It’s hard for us,” said 2014 winner Roma, speaking on a video call while isolating in his hotel room. “But anyway I think everyone had a real victory to start this Dakar in this situation around the world.”

The Frenchman has not raced in Saudi Arabia before but competed when the Dakar was held in South America, finishing second with Peugeot in 2017.

Triple winner and defending champion Carlos Sainz, father of the Ferrari Formula One driver of the same name, returns with the X-Raid Mini team.

“I’m happy to be hereafter such a difficult year, like everybody, happy to be at the start,” said the Spaniard.

The Dakar has a number of changes aimed at improving safety after bike riders Paulo Goncalves and Edwin Straver died in last year’s event.

All bike riders must now wear an airbag jacket and are limited to six rear tyres to encourage lower speeds to reduce wear, although some have questioned whether that will really happen.

“I do not agree with the new rules, I think they are more dangerous and worse than before,” said American Ricky Brabec, the defending champion.

“If we have six rear tyres for 12 days of the race, you have to go with damaged tyres without being able to slow down... I don’t think, no matter what they try, that we will slow down in competition.”

Bike riders will also get an audible warning at dangerous parts of the route.

Electronic road books will be used by some competitors ahead of a general introduction in 2022.