Qatar World Cup could begin a day earlier than planned 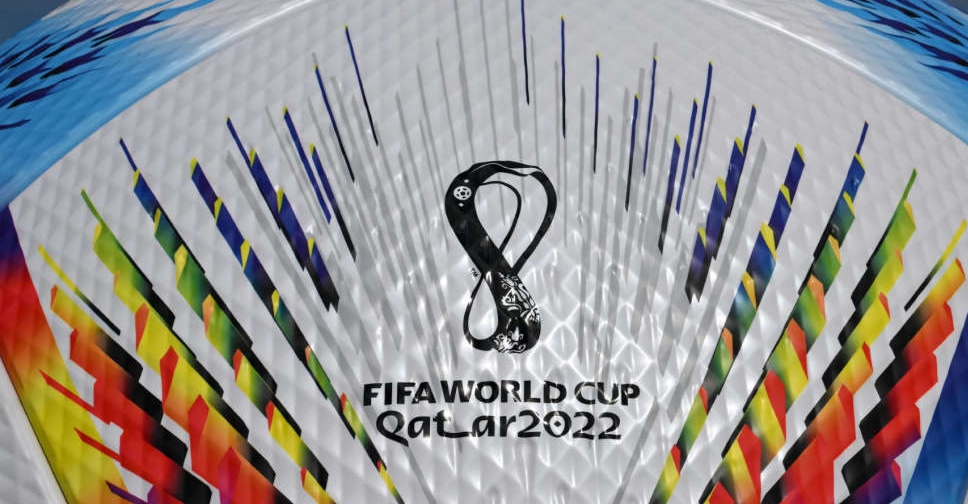 The World Cup in Qatar will kick-off a day earlier than scheduled if FIFA's ruling bureau agree to a plan to hold the opening ceremony and the host nation's first match on Sunday, November 20.

The original plan was for the opening ceremony to be held before Qatar's game on November 21 against Ecuador -- which created the unusual situation of two matches being held before the ceremony.

Normally the ceremony is conducted before the kick-off of the first game of the tournament.

The Group A match between Senegal v Netherlands and the Group B match between England and Iran were scheduled to take place before the ceremony on Monday.

The plan has to be voted on by the heads of FIFA's six regional confederations and president Gianni Infantino but, despite the late notice, is expected to win support.

The switch to a November 20 opening ceremony and game would allow the Senegal-Netherlands match, scheduled for 1300 local time on November 21, to kick off later in the day.

The Group B matches on that day, which also include the United States v Wales, would be unaffected.

Another source close to the proposal said the switch could be confirmed as early as Thursday and that the plan was to ensure that fans did not have to pay for any changes to flights or accommodation.

"The financial impact to fans has been assessed and that any additional costs to fans will be absorbed by organisers, but it is unclear who will bear these costs, whether it is FIFA, Qatar's Supreme Committee for Delivery and Legacy or another entity," said the source.

"There will be an assurance from organisers that any additional costs for fans to change travel bookings or accommodation won't be borne by them and this will be assessed on a case-by case basis," the source added.

It was not clear what the mechanism will be to manage any compensation for fans.