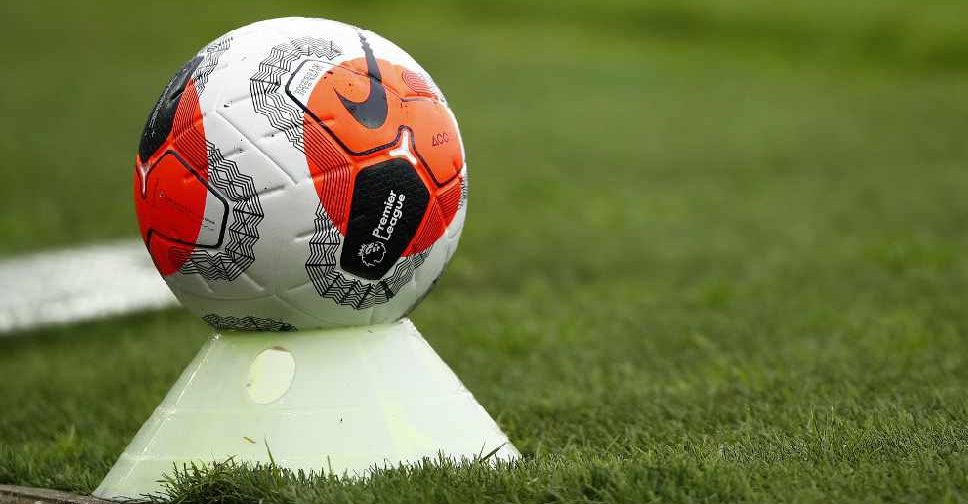 The Premier League’s longest season will finally end on Sunday with plenty still on the line at both ends of the table.

Champions Liverpool will round off their campaign at Newcastle, while Chelsea, Manchester United and Leicester will be competing for Champions League places.

At the other end, Aston Villa, Watford and Bournemouth will be battling it out to avoid relegation.

Manchester United will secure a place in next season's Champions League if they avoid defeat at Leicester, while a win for Leicester means they will qualify for Europe's elite competition.

Fourth-placed Chelsea need a point at home to Wolves to seal a top-four finish, but should Frank Lampard's men lose, then a draw between Leicester and United would see those two teams qualify for the Champions League.