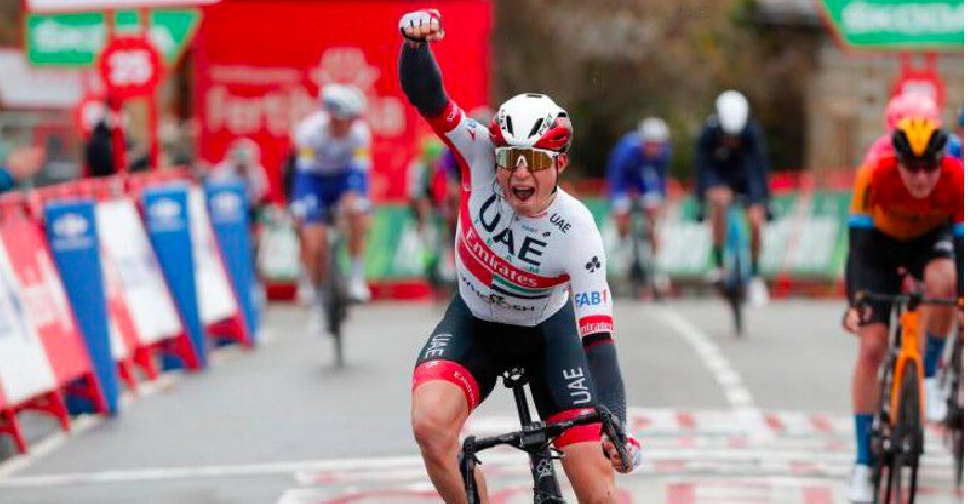 UAE Team Emirates' Jasper Philipsen won stage 15 at the Vuelta a Espana on Thursday, ahead of Pascal Ackermann (Bora-Hansgrohe) and Jannik Steimle (Deceuninck-QuickStep)

It was Philipsen’s first stage win in a grand tour.

"It’s an incredible emotion that I can’t describe. This victory is very important to me, I have been waiting for the right moment throughout the Vuelta, and it has finally arrived," Philipsen said.

"At the beginning of the stage I didn’t think it could be my day but in the end, I was ready for a final that turned out to be ideal for me. "

Philipsen managed to secure the lead at the end of the race’s longest stage of 230 km that runs from Mos to Puebla de Sanabria.

The Belgian’s victory marks the first success of UAE Team Emirates at the Vuelta a Espana and tops off the excellent season by the team who have been victorious in all three Grand Tours.

The 16th stage goes from Salamanca to Ciudad Rodrigo (162 km) on Saturday.

General classification after the 15th stage: