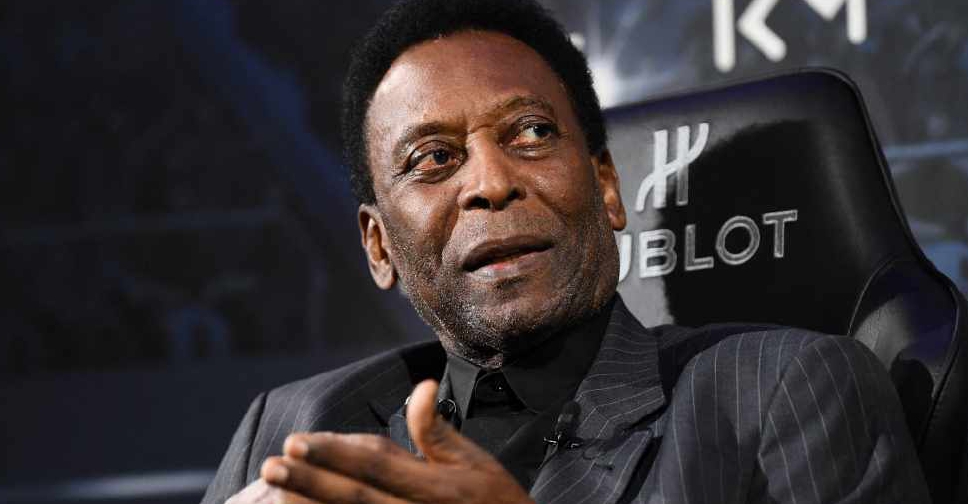 Pele will be moved out of intensive care in the next day or two as the Brazil football great continues his recovery from surgery, his daughter Kely Nascimento said.

The 80-year-old, three-times World Cup winner has been in the Alberto Einstein hospital in Sao Paulo since doctors removed a tumour from his colon earlier this month.

"He is doing well post surgery, he is not in pain and is in a good mood (annoyed that he can only eat jello but will persevere!). He will move into a regular room in the next day or two and then go home," Nascimento said on Instagram.

"He is strong and stubborn and with the support and care of the brilliant team at Einstein and all of the love, energy and light that the world is sending, he will get through this!"

The hospital said last Friday that Pele was recovering satisfactorily.

Pele has suffered from hip problems for years and cannot walk unaided. His public appearances were already being cut before the COVID-19 pandemic and since then he has made few unnecessary forays outside his house near Santos.