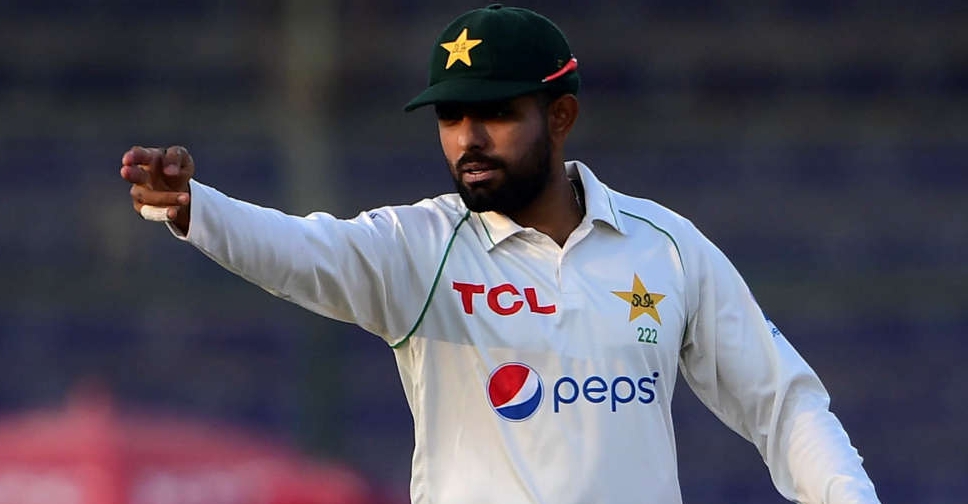 Pakistan captain Babar Azam is dejected by the team's winless home season but refuses to blame players' injuries or unresponsive pitches for their lean run.

Pakistan twice returned from the brink of defeat to force a 0-0 stalemate in the two-test series against New Zealand, which followed a 3-0 whitewash at the hands of England last month.

They have now gone eight tests at home without a win, which put paid to their hopes of making the World Test Championship final, and Babar conceded this was not how he expected the season to unfold.

"It's not an excuse, but some of our players were unfit, which disturbed our combination."

Pace spearhead Shaheen Afridi remains sidelined with a knee injury, while fellow quick Haris Rauf and Naseem Shah missed the bulk of the series against England with niggles.

The pitches used for the series against England and New Zealand also drew flak for being too batter-friendly, and Babar said it did not help their cause either.

"Of course, there's talk about the pitches, but conditions are different at every venue.

"We give our input on pitches, but you get the pitches you get, and after that, you have to execute your plans. You can't just complain about losing a match because of pitches.

"We prepared them according to our plans, but results didn't go our way."