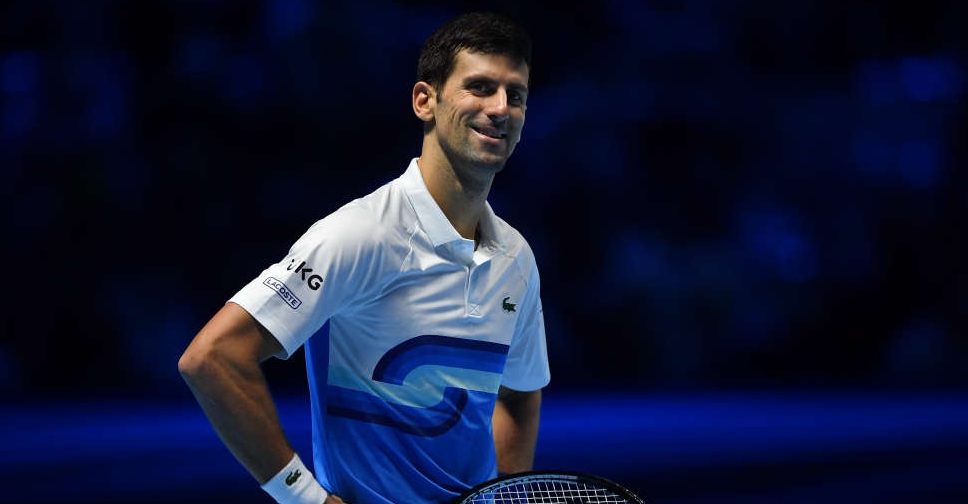 Novak Djokovic has been granted a visa to play in the Australian Open in January, Guardian Australia and state broadcaster ABC reported on Tuesday.

Djokovic, who is Serbian, was deported from Australia in the leadup to the Grand Slam in January after he declined to be vaccinated. The former world No. 1 was originally barred from the country until 2025.

The ABC said it had confirmed Immigration Minister Andrew Giles had overturned that ban, allowing Djokovic to compete.

A spokesperson for Australia's immigration ministry declined to comment on the reports.

Australian Open tournament director Craig Tiley said this month that Djokovic would be welcome in January if he could get a visa, but that Tennis Australia was unable to lobby on his behalf.

Australia in July scrapped a rule that required international travelers to declare their COVID vaccination status, and Djokovic said in October he had received "positive signs" about the status of efforts to overturn his ban.