'Not good enough', Murray mauled by Daniel in Melbourne 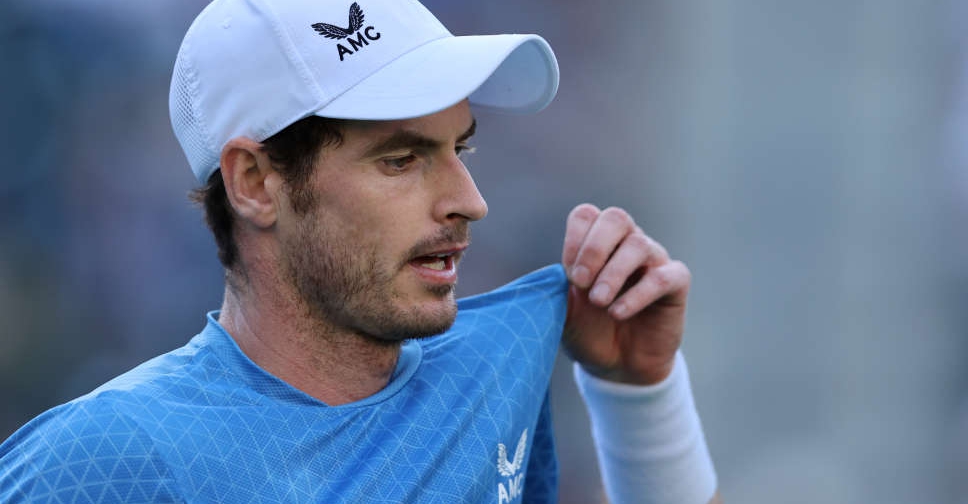 A bitterly disappointed Andy Murray was knocked out of the second round of the Australian Open on Thursday and said he might not be back next year if his results this season didn't match up to his expectations.

The 34-year-old Scot had high hopes of his return to Melbourne Park after an absence of two years but they were shattered by inspired Japanese qualifier Taro Daniel in three sets on John Cain Arena.

"I made way too many errors today. Yeah, wasn't able to turn it around today, but he definitely was solid today. He moved well and deserved to win."

Three years and two hip operations after he sat in the interview room tearfully proclaiming his career over, Murray said whether he returned to Melbourne Park in 2023 depended on how he got on at big events in 2022.

"This is a really important year for me for a number of reasons, and I want to perform well in the big events," the three-times Grand Slam champion added.

"For me, tonight is not good enough in that respect. You know, making the second round of slams is not something I find particularly motivating. I want to be doing better than that."

Murray dismissed the idea that his five-set battle in the opening round on Tuesday had been behind his lacklustre display on John Cain Arena as Daniel bounced along the baseline firing winner after winner.

Murray made 34 unforced errors over the first two sets but showed flashes of the tennis that got him to five Australian Open finals with a break at the start of the third.

The crowd, sniffing another famous Murray comeback, roared their delight but American-born Daniel silenced them by breaking back immediately.

Murray continued to put pressure on his opponent's serve but Daniel always found a way to fend him off, including one breathtaking backhand crosscourt winner to hold for 4-4.

Daniel made the decisive break in the next game when Murray miscued a backhand before serving out for victory, sealing the deal at the net after a little bit of serve-and-volley.

"Amazing level from me," said Daniel, who will play Steve Johnson or Jannik Sinner in his first tie in the third round at a Grand Slam.

"Being able to do that for three sets straight against somebody who is obviously a legend ... I'm really happy with that."