No sanctions for Neymar and Alvaro 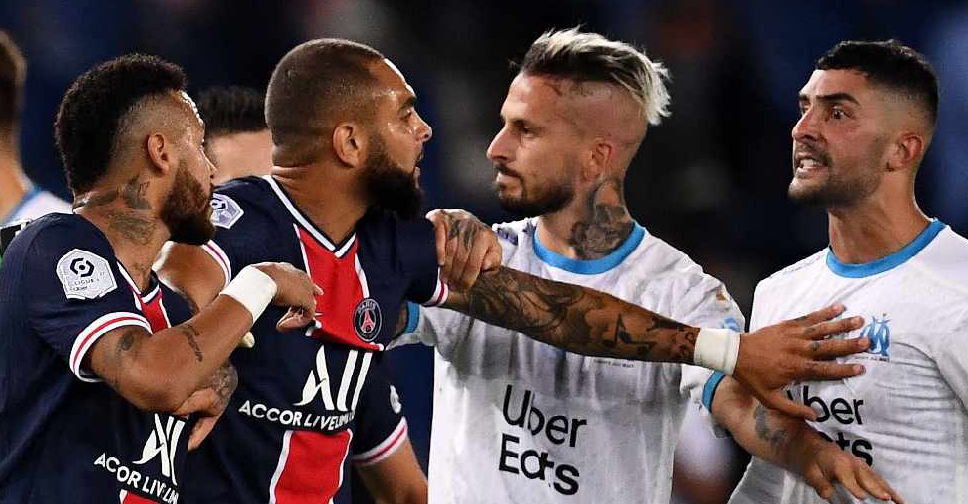 No action will be taken against PSG forward Neymar or Olympique de Marseille defender Alvaro Gonzalez for alleged discriminatory comments made during a Ligue 1 match.

The discipline Commission of the Ligue de Football Professionel (LFP) made the decision on Wednesday.

Both players risked suspensions of up to 10 matches for comments allegedly made at the end of an ill-tempered 1-0 win for Marseille in Paris this month.

“After examining the file, hearing the players and representatives of the clubs, the Commission notes that it does not have sufficient evidence to prove discriminatory comments made by the player Alvaro against Neymar during the match or by Neymar against Alvaro,” the committee said in a statement.

Brazil international Neymar said he was targeted with a racist slur at the end of the game on Sept. 13 and PSG urged the LFP to investigate.

Neymar was also under investigation for an alleged derogatory comment made to Alvaro.

A brawl broke out at the end of the match and five players were sent off, including Neymar for striking Alvaro on the back of the head.