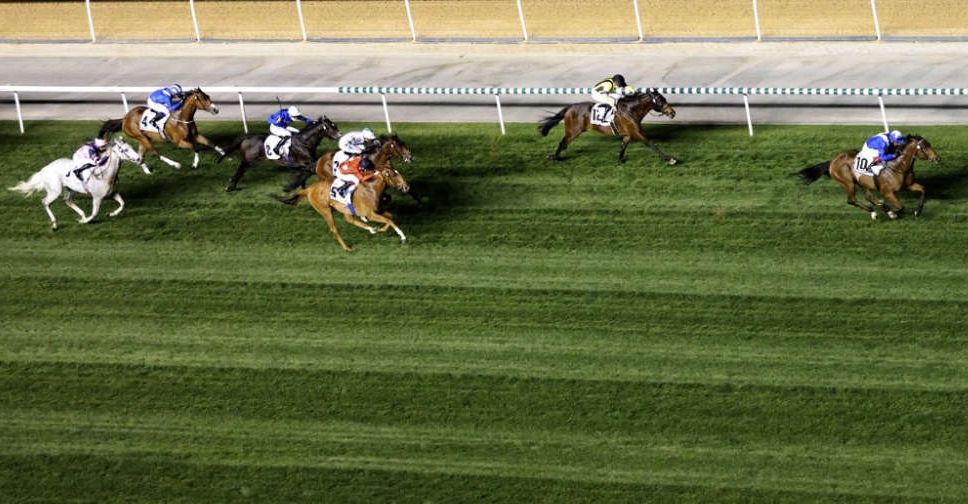 The Emirates Racing Authority (ERA) and Dubai Racing Club have announced the launch of an initiative to train and recruit UAE nationals to supervise races.

It comes following the directives of His Highness Sheikh Mansour bin Zayed Al Nahyan, Deputy Prime Minister of the UAE, Minister of Presidential Affairs and Chairman of ERA.

The initiative aims to provide ERA with a professional Emirati stewarding team that is capable of supervising races, in line with the leadership’s vision of empowering young nationals across all fields.

It will see Emiratis engage in a number of theoretical and scientific programmes led by experienced professionals with a long history in this field.

"The initiative stems from our leadership’s belief in the importance of investing in UAE nationals and empowering them in the field of horse racing, which is an integral part of our Arab and Islamic heritage and history," said Sheikh Rashid bin Dalmook Al Maktoum, Vice Chairman of ERA and Chairman of Dubai Racing Club.

The 2021/22 UAE racing season is set to begin on Friday, October 29 at Jebel Ali, with Meydan Racecourse hosting the first of its 22 meetings on Thursday, November 4.

Meanwhile, Al Ain Racecourse will see its first race meeting on November 5, while the Abu Dhabi Racecourse races will begin on Sunday, November 7 and the prestigious Dubai World Cup meeting is set to take place on March 26, 2022.

Under the directives of @HHMansoor, Emirates Racing Authority (@RacingEra) & #Dubai Racing Club (@RacingDubai) announce a partnership to launch an initiative to train and recruit #UAE Nationals to supervise races.https://t.co/gtkYMG8i4R