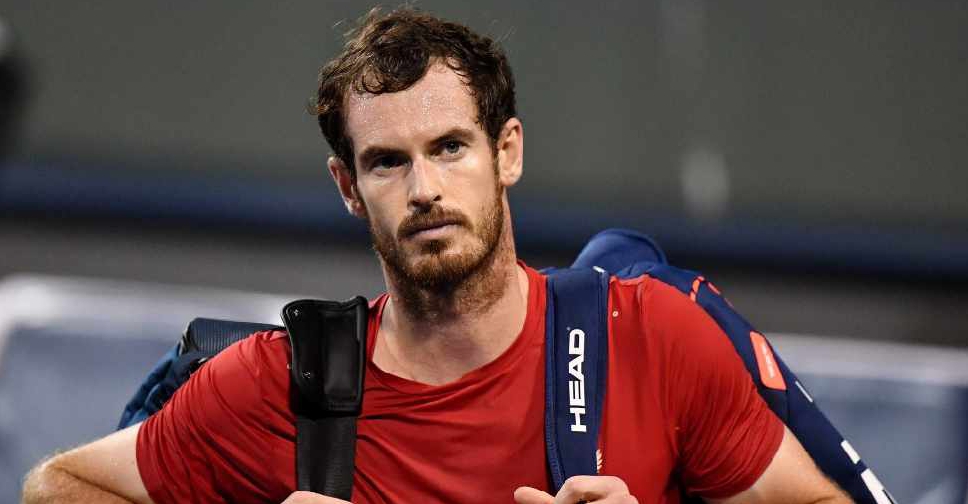 Andy Murray was "back in the good books" with his wife after his wedding ring and stinky shoes were returned to him.

Murray said on Twitter that his shoes reeked so badly in his car that he decided to leave them under the vehicle outside his hotel in California overnight to air them out.

When he went back to get the shoes he found they, along with the ring he had strung though their laces, were nowhere to be found, prompting Murray to ask for help in recovering the missing items.

Murray, who married Kim Sears in 2015, said in a video posted on Instagram that the ring had been returned after he made calls to hotel security.

"Little update for everyone. Would you believe it?" Murray said before taking a big whiff of the footwear.

"They still absolutely stink but the shoes are back, the wedding ring is back, and I'm back in the good books."

Three-time Grand Slam champion Murray faces France's Adrian Mannarino in the first round of the Indian Wells tournament in Southern California on Friday.