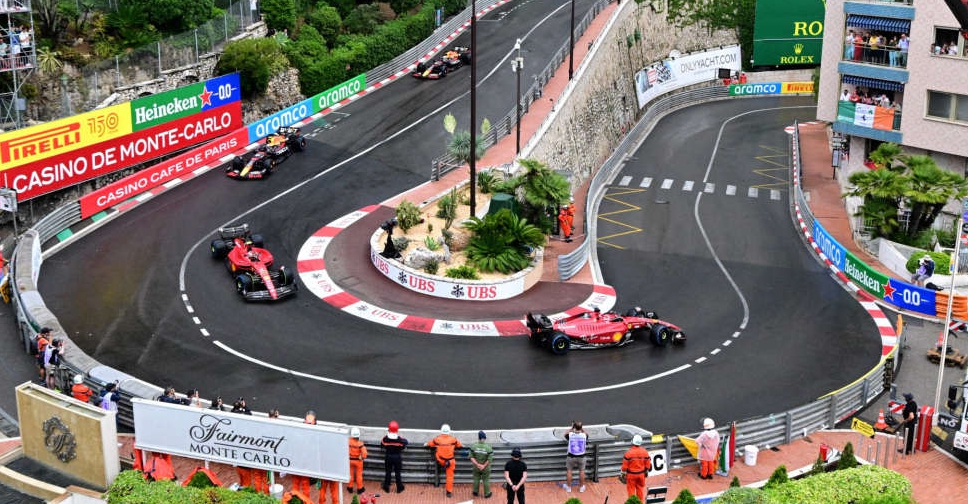 Formula One will have a record 24 races in 2023 with the showcase Monaco Grand Prix retained after some uncertainty about its future.

The governing FIA announced approval of the calendar on Tuesday, with a Las Vegas night race set to make its debut as the penultimate round in November and the third grand prix in the United States.

Bahrain will open the season on March 5 with Abu Dhabi hosting the final round on November 26.

Monaco will be on May 28 as the eighth race and the middle round of a triple-header with Italy's Imola and Spain.

The calendar also avoids a clash with the 24 Hours of Le Mans sportscar race which will be celebrating its 100th anniversary next year on June 10-11.

"The presence of 24 races on the 2023 FIA Formula One World Championship calendar is further evidence of the growth and appeal of the sport on a global scale," said FIA president Mohammed Ben Sulayem.

"The addition of new venues and the retention of traditional events underlines the FIA’s sound stewardship of the sport," added the Emirati.

Qatar, with a race on October 8, returns as a fourth Middle Eastern round after having no race this year due to the country hosting the FIFA World Cup.

China remains on the list despite uncertainty over COVID-19 restrictions while France, whose race was at Le Castellet's Circuit Paul Ricard near Marseille, has been dropped as previously announced.