Milan must adapt to get through Serie A disruption, says Pioli 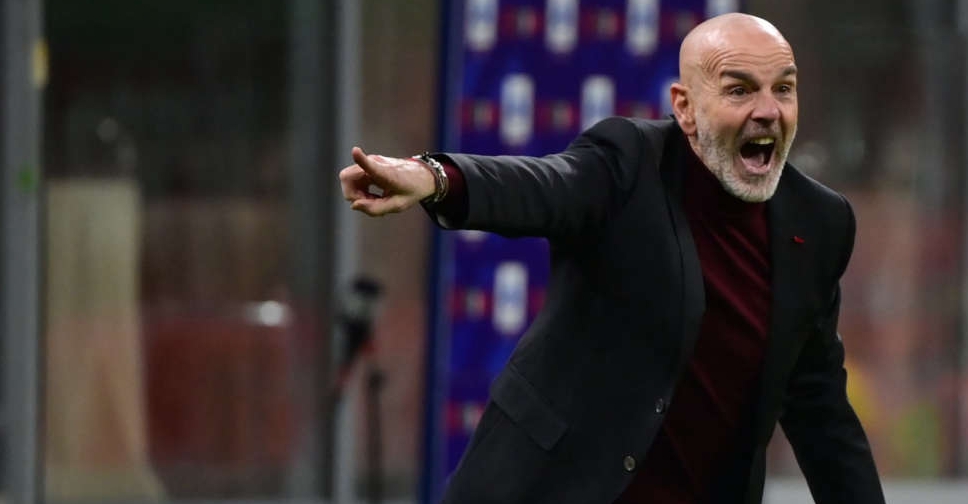 AC Milan must stay focused on their Serie A title bid amid the fixture disruption caused by COVID-19 and the threat of closed-door matches, coach Stefano Pioli said on Saturday.

Four of the ten scheduled matches on Thursday did not go ahead due to rising cases across the league.

Additionally, stadium capacities have been reduced to 50%, and there have been reports that the Italian government could soon enforce closed-door matches.

"That is what this season is like; you need to know how to adapt and respect certain situations," Pioli told a news conference.

"Across Europe, there are games that are played and others that aren't due to excessive cases."

Milan's opponent on Sunday, Venezia, didn't play during the week as their hosts Salernitana had an outbreak in their squad, while Pioli's side moved one point off top with a 3-1 win over AS Roma.

"We are happy to have played our last game; now we face a team that didn't. Will that be a good thing or a bad thing? It's difficult to predict," Pioli said.

"Our objective is to win. The ruling bodies have to make decisions that aren't easy, and we will comply with the rules."

With Milan flying high in the league, Pioli admitted that the threat of a return of closed-door matches is a concern.

"We suffered a lot last time; we thought that the presence of supporters could be the norm forever," he said.

"Now the fans must be very careful and respect the rules because football without them is different."