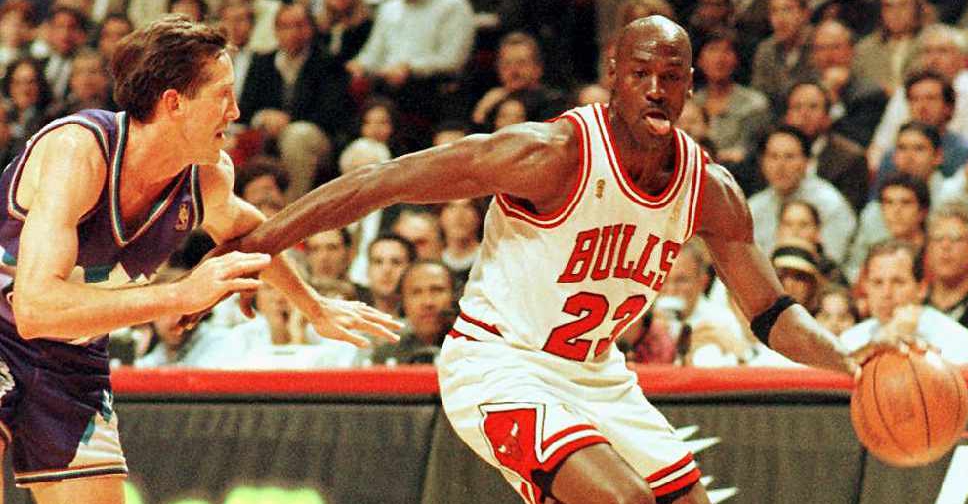 Basketball legend Michael Jordan's autographed game-worn sneakers has sold for a record $560,000 (around AED 2,056,868) at an online auction.

"We saw tremendous bidding up until the moment the sale closed, with the value more than doubling in the final hour alone," said Brahm Wachter, Sotheby’s director of eCommerce development.

"That coupled with strong international bidding from six countries on four continents shows not only the incredible appeal of Michael Jordan... but also that sneaker collecting is truly a global and growing market."

The shoes, sold by collector Jordan Geller, were mismatched in size with 13 on the left and 13.5 on the right.

The auction coincided with a Netflix documentary - The Last Dance - about the Chicago Bulls and Jordan.