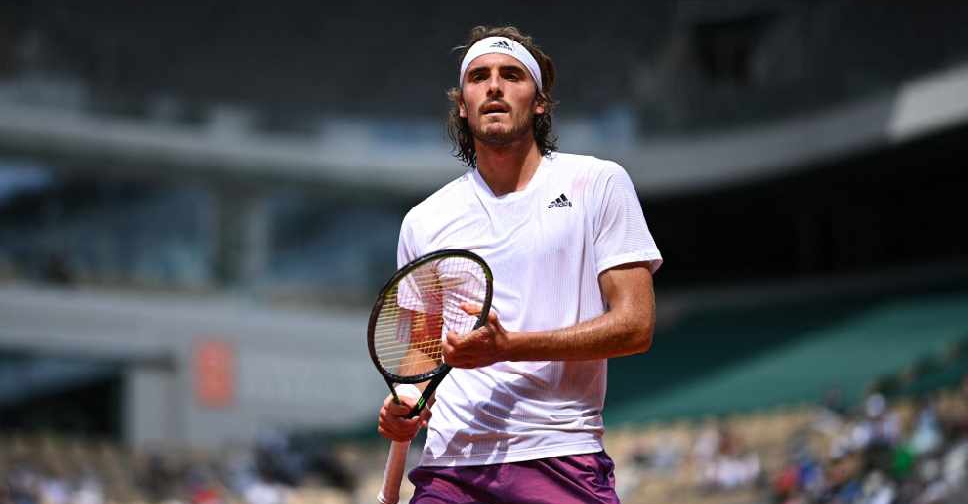 World number two Daniil Medvedev faces a big test of his new-found affinity for the red clay on Tuesday when he faces in-form Stefanos Tsitsipas in the French Open quarter-finals.

Medvedev arrived in Paris with a 0-4 record at the claycourt major but now finds himself just three victories away from lifting the title.

"I hope that I can come many years in a row here, make great results, maybe win it one day," Medvedev said.

"That's definitely a better feeling than losing the first round, going home on Tuesday like I think two or three times I lost here Sunday.

"Playing Stefanos in (the) quarters, by the results this year on clay, he's definitely in top three, top four, together with Sascha (Zverev), Novak (Djokovic), and Rafa (Nadal) on clay. I'm really looking forward to this match."

Medvedev has won both his previous Grand Slam meetings against Tsitsipas, but the Greek arrives with a tour-leading 37 victories this season, with 20 coming on clay.

Tsitsipas, who made his first Roland Garros semi-final appearance last year, said he is becoming accustomed to the physical demands of Grand Slam events.

"You try and see what things work, the surface, the balls and everything," Tsitsipas said. "But in Grand Slams, it's all about the endurance and being able to show up and do your job once every two days and do it well."

Meanwhile, Alexander Zverev is bidding to reach his maiden semi-final on the Parisian clay when he meets unseeded Spanish youngster Alejandro Davidovich Fokina.

In the women's draw, Kazakhstan's Elena Rybakina, who halted Serena Williams's bid for a record-equalling 24th major in the fourth round, will take on Russian Anastasia Pavlyuchenkova, while Slovenia's Tamara Zidansek takes on Spaniard Paula Badosa.