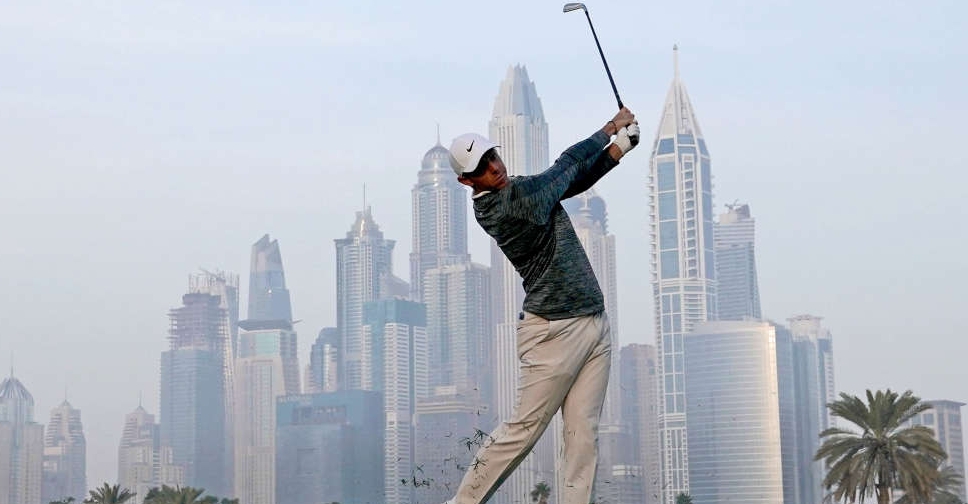 The Northern Irishman will be looking to add to his impressive record in Dubai at what will be the second Rolex Series event of the 2022 DP World Tour season.

He is back at the event for the first time since 2018 - when he came close to adding to the titles he won in 2009 and 2015 - finishing just one shot behind winner Li Haotong.

McIlroy has an enviable record over the Majlis Course with a further six top-ten finishes in 11 previous appearances.

"I have so many wonderful memories from playing in Dubai over the years, and particularly over the Majlis Course, where I’ve been able to win twice. I look forward to coming back to Dubai and aiming to get my hands on that incredible trophy again," said McIlroy.

The 32-year-old has enjoyed many memorable moments in Dubai throughout his illustrious career, winning the season-ending DP World Tour Championship in 2012 and 2015 and topping the season-long DP World Rankings three times – in 2012, 2014 and 2015.

Slync.io, the logistics technology provider will debut its new title partnership of the iconic event in 2022.

This is also the first year the Dubai Desert Classic will be elevated to Rolex Series status, becoming part of the DP World Tour’s premium series
of events.

The 2022 Slync.io Dubai Desert Classic will be the second of back-to-back Rolex Series events in the region, following the season-opener in Abu Dhabi.

These tournaments in January form part of the traditional ‘Desert Swing’ and attract the sport’s leading players.

Organisers have also confirmed that entry to the Slync.io Dubai Desert Classic will be free to all over the four days.