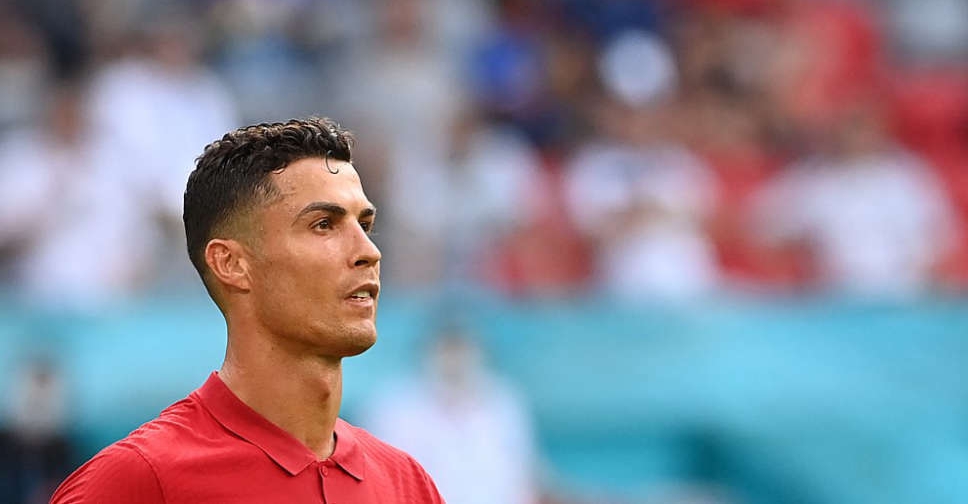 Manchester United have completed the signing of Cristiano Ronaldo from Juventus on a two-year deal, the Premier League side confirmed on Tuesday, as the Portuguese forward returns to the club where he won eight major trophies from 2003-2009.

United announced that they had agreed a deal with Juventus to bring the 36-year-old back to Manchester last week, with the transfer now complete after Ronaldo passed a medical, secured a visa and agreed to personal terms.

"Manchester United is a club that has always had a special place in my heart and I have been overwhelmed by all the messages I have received since the announcement on Friday," Ronaldo said in a statement.

"I cannot wait to play at Old Trafford in front of a full stadium and see all the fans again."

Ronaldo is set to join up with the squad after the international break and could make his first start on September 11 when they host Newcastle United if he returns unscathed from his duties with Portugal.

Ronaldo was signed by Juventus in 2018 for 100 million euros from Real Madrid in the hope he could help the Italian team secure their first Champions League title since 1996.

While that goal never came to fruition, Ronaldo leaves Turin with 101 goals, two league titles and a Coppa Italia triumph.

He informed Juventus coach Massimiliano Allegri that he wanted to leave the club last week. The Serie A club confirmed his departure earlier on Tuesday.

But in the end it was United who secured his services, instigating much excitement around the club.

"You run out of words to describe Cristiano. He is not only a marvellous player, but also a great human being," United manager Ole Gunnar Solskjaer said.

"To have the desire and the ability to play at the top level for such a long period requires a very special person."

United goalkeeper David de Gea said it would be a "dream" to have Ronaldo back at the club. Former captain Roy Keane said the 36-year-old is a "born winner".

Ronaldo spent six seasons at Old Trafford between 2003 and 2009, where he won the Ballon d'Or as the world's best player in 2008 alongside his team accolades, before sealing a then world record 80 million pounds ($110.24 million) move to Real Madrid.

During his first spell in Manchester he scored 118 goals and won the Premier League Golden Boot in the 2007-08 season, the year Ronaldo helped United claim their last Champions League title.