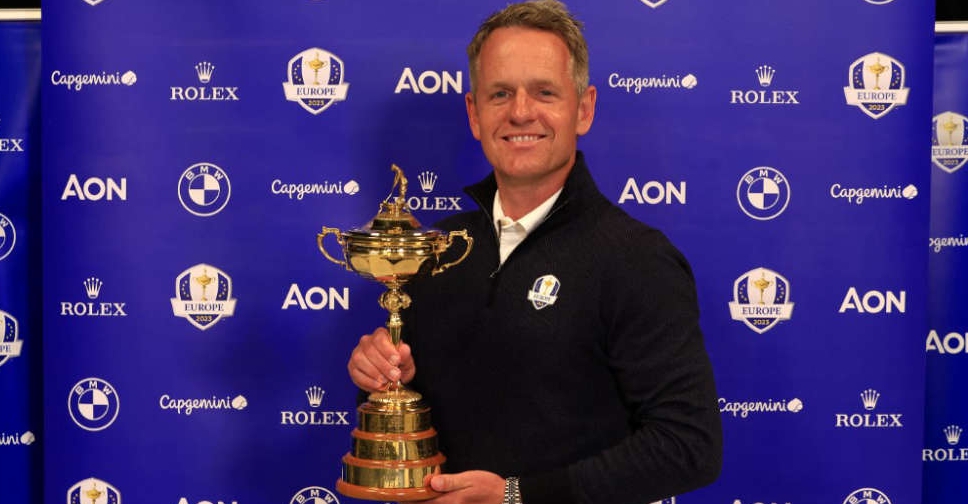 Stenson was stripped of his captaincy last month after he opted to jump to the lucrative but controversial Saudi-funded rival of the PGA Tour and DP World Tour. Stenson won the LIV event in Bedminster, N.J., over the weekend and pocketed more than $4 million.

According to previous reports, Thomas Bjorn of Denmark and Edoardo Molinari of Italy are expected to retain their roles as vice captains for Team Europe.

The 2023 Ryder Cup at Marco Simone Golf and Country Club in Rome, Italy, is scheduled from September 25 to October 1.

The United States team is the defending champion after a 19-9 win at Whistling Straits in Wisconsin in September 2021.