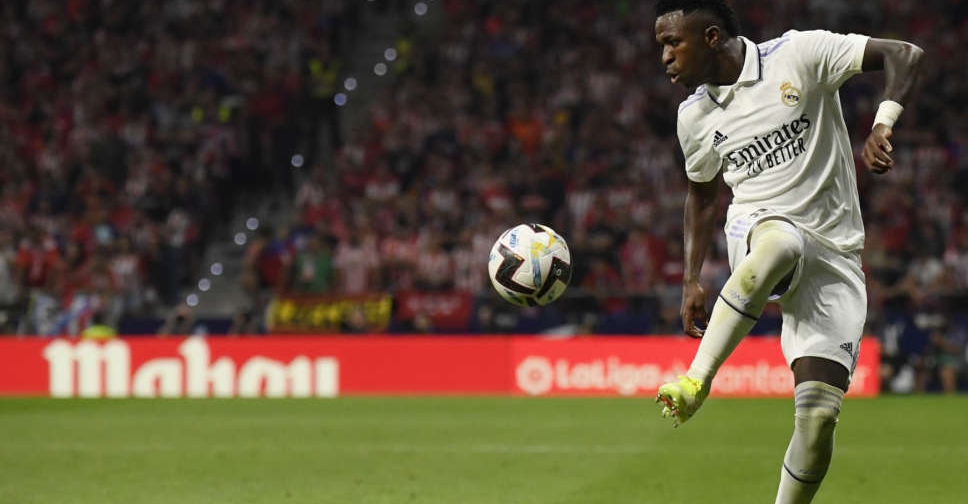 Hundreds of Atletico supporters were filmed slinging racial abuse at the footballer in a video published by radio station Cope in the build-up to the Madrid derby, which Real won 2-1.

Local media also reported that monkey noises and chants of "Vinicius, die" were heard throughout the game.

"Hate speech has no place in LaLiga and we always work with the clubs and the authorities to identify and bring to justice any such case," LaLiga said in a statement.

"We denounce all incidents inside and outside stadiums and work with clubs to keep our football friendly and enjoyable.

"LaLiga always reports any incidents of hate speech or violence to the authorities and assists in the investigation. We will do the same with what happened on Sunday night."

The clubs have not commented on the incidents.