Kyrgios throws in the towel in first round loss 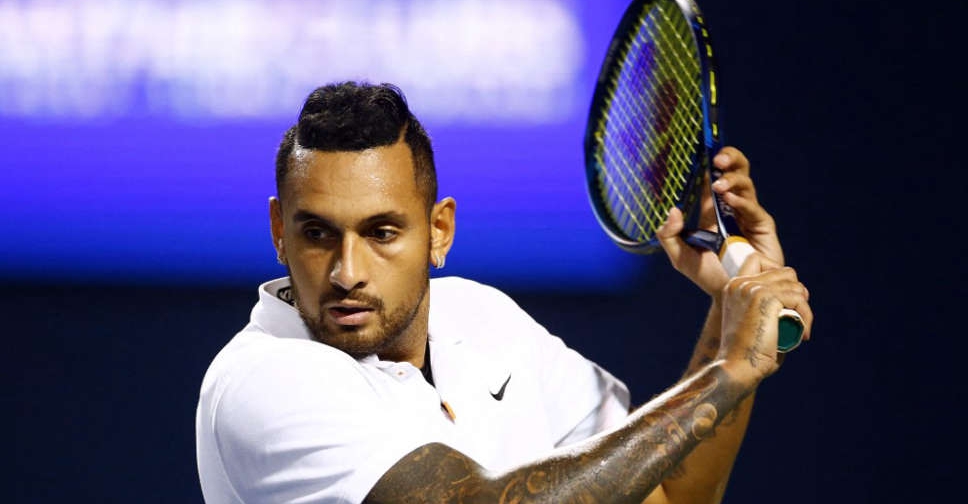 Nick Kyrgios spent more time battling chair umpire Carlos Bernardes than opponent Roberto Bautista Agut at the US Open on Monday as the truculent Australian slumped to a 6-3, 6-4, 6-0 first round exit.

The furthest Kyrgios has gone at Flushing Meadows was the third round but the bad boy of tennis proved once again he can still pack in a crowd in New York as fans piled into Louis Armstrong Stadium hoping to see some late-night fireworks.

The contest did not produce the explosive outbursts Kyrgios has become known for but there was no shortage of profanity-laced rants as the Australian became embroiled in a standoff with Bernardes over where towels could and could not be placed on the court.

Taking his time to towel off after each point, the delays soon irritated Bautista Agut and the Spaniard expressed his frustration to Bernardes, who warned Kyrgios.

"My job is to come out here and entertain the people," roared Kyrgios. "Not to walk back and forth for a towel.

"I should be able to put the towel where I want.

After two bad-tempered sets Kyrgios appeared to throw in the towel, losing the final set 6-0 and not even raising his racquet as Bautista Agut hit the match winner.