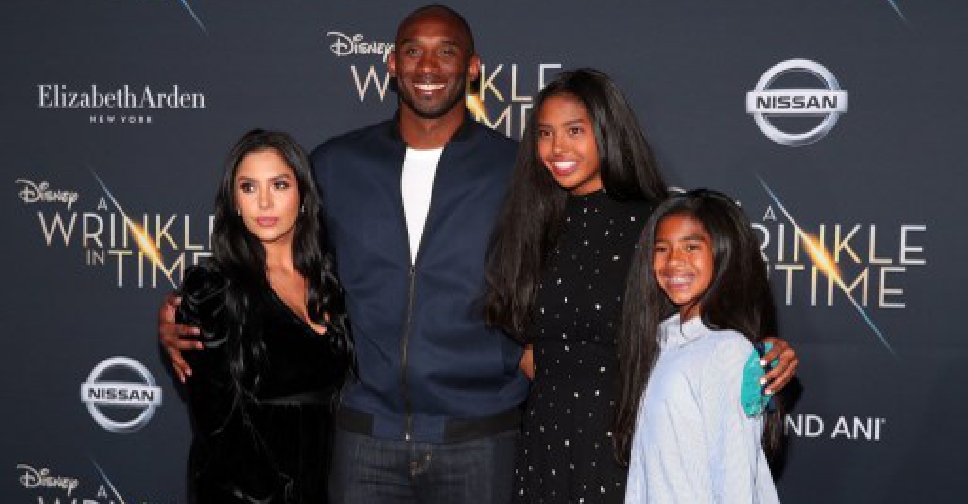 Basketball legend Kobe Bryant and his daughter Gianna Maria-Onore Bryant have died in a helicopter crash in Calabasas, California.

Seven others were also killed when the private helicopter came down and burst into flames.

The Los Angeles County sheriff has confirmed that there were no survivors, however, no one on the ground was hurt due to the crash.

An investigation is underway to determine the cause of the accident.

NBA commissioner Adam Silver issued a statement following the tragic incident saying "The NBA family is devastated by the tragic passing of Kobe Bryant and his 13-year-old daughter, Gianna.

“For 20 seasons, Kobe showed us what is possible when remarkable talent blends with an absolute devotion to winning.  He was one of the most extraordinary players in the history of our game with accomplishments that are legendary:  five NBA championships, an NBA MVP award, 18 NBA All-Star selections, and two Olympic gold medals.  But he will be remembered most for inspiring people around the world to pick up a basketball and compete to the very best of their ability.  He was generous with the wisdom he acquired and saw it as his mission to share it with future generations of players, taking special delight in passing down his love of the game to Gianna.

“We send our heartfelt condolences to his wife, Vanessa, and their family, the Lakers organization and the entire sports world.”

Tributes are also pouring in from celebrities and fellow sports stars, with many expressing shock at the sudden death of the retired Los Angeles Lakers star.