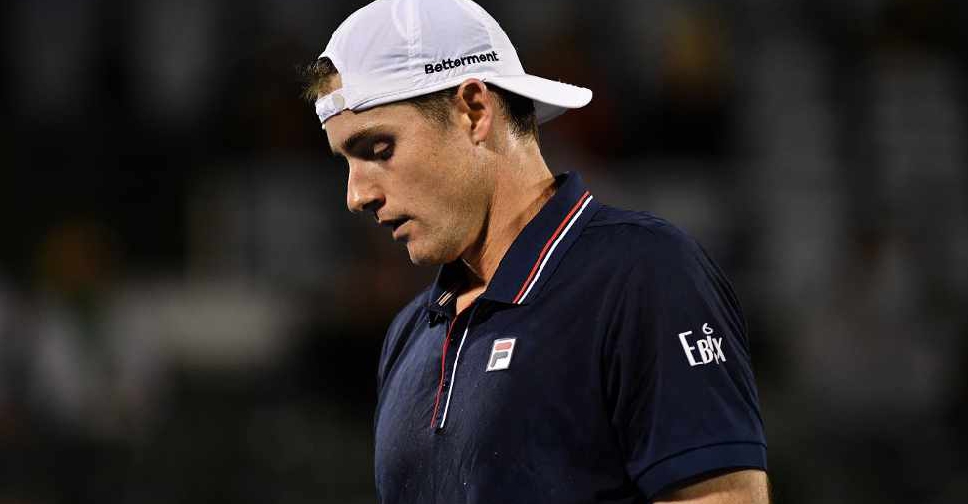 American John Isner has decided to skip next month's Australian Open as COVID-19 protocols mean he would be away from his family for an extended period, the Tennis Majors website reported on Monday.

Players must undergo a 14-day quarantine period after arriving in Australia for the first Grand Slam of the year. They will be allowed five hours outside their hotel rooms to train.

"At this stage of my career and in my life I've always had visions of being able to travel with my family.

"It really was just a situation where I didn't want to be away from my family for that long."

Isner did not immediately respond to a request for comment.

The 35-year-old Dallas resident, who is known for his towering frame and massive serve, has been ranked as high as number eight in the world.

He has 15 ATP singles titles to his name but is still searching for his first major championship and has never advanced past the fourth round at Melbourne Park.

Isner lost in three sets to fellow American Sebastian Korda in the quarter-finals of the Delray Beach Open on Monday.