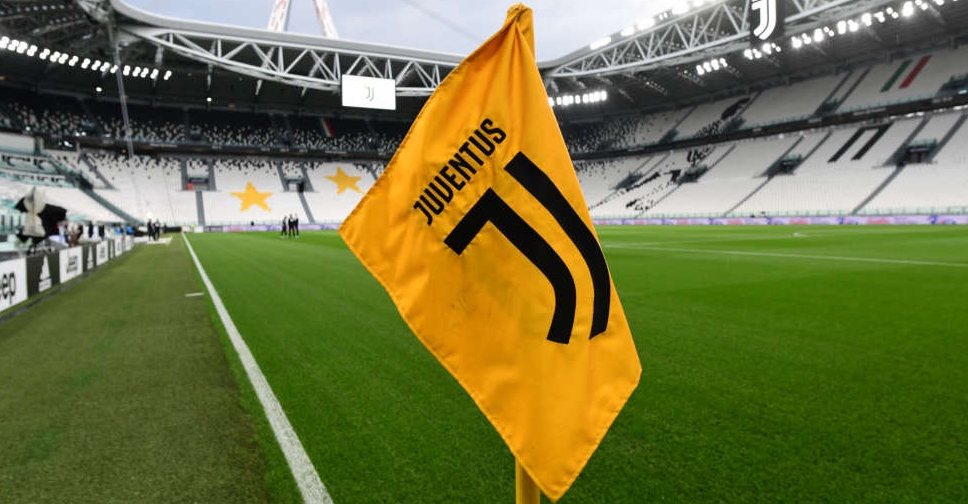 Juventus have been deducted 15 points for the current season by an Italian soccer court investigating the club's transfer dealings, leaving the country's most successful team marooned in mid-table.

The ruling, which also deals a blow to the club's reputation, is tougher than a nine-point deduction a soccer prosecutor had requested earlier on Friday during a hearing looking at the way Juventus and several other teams dealt with player exchange deals.

With 20 games left to play this season, Juve was third in Serie A with 37 points, ten behind leaders Napoli. The deduction pushes them down into 10th place, outside the qualifying spots for lucrative European competition.

In a late-night statement, the court also imposed bans from holding office in Italian soccer on 11 past and present Juventus directors.

These included 24 months for Andrea Agnelli, who was replaced this week as chairman after formally stepping down in November, and 30 months for former sports director Fabio Paratici, now managing director of football at England's Premier League club Tottenham Hotspur.

Juventus said it would appeal to the country's Sports Guarantee Board once the reasons for the ruling were published.

"We consider this to be a blatant injustice also for millions of fans, which we trust will soon be remedied in the next court," lawyers for the club said in a statement.

Juventus have denied wrongdoing and said its accounting was in line with industry standards.

The Agnelli family's Exor company controls the club, and its shares are listed on the Milan stock exchange.

The ruling reversed a previous decision in April to clear Juventus, ten other clubs and their executives of wrongdoing.

Soccer authorities had reopened the case and requested the partial cancellation of the initial decision, so they could assess new documents collected by public prosecutors in Turin who are investigating the finances of Juventus.

The court confirmed the acquittal of eight other soccer clubs, including Serie A's Sampdoria and Empoli, and their directors, for whom prosecutors had also wanted to reopen the case.

Public prosecutors in Turin have requested Andrea Agnelli, 11 other people and the club itself to stand trial over allegations of false accounting.

Juventus shareholders earlier this week appointed a new slimmed-down, five-member board with Gianluca Ferrero - an accountant close to John Elkann, the senior business figure in the family that has owned the club for a century - replacing Andrea Agnelli as chairman after over ten years.