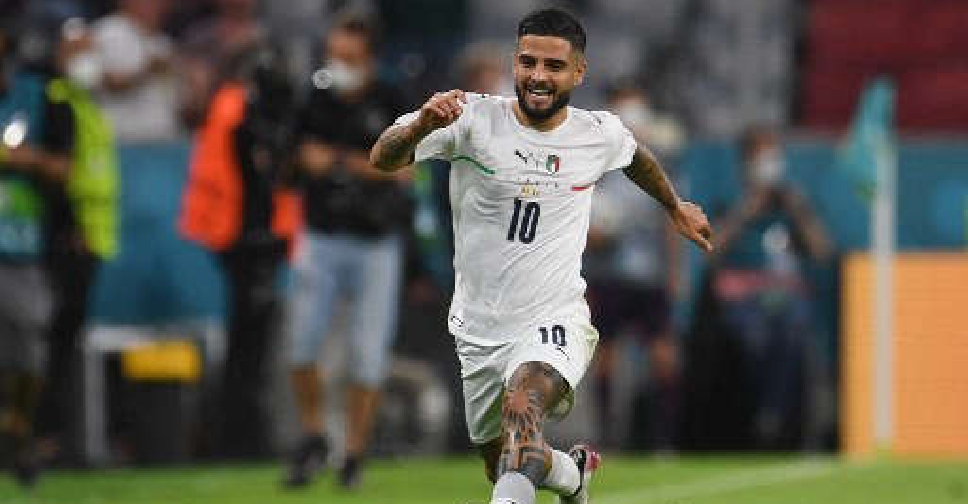 Italy striker Lorenzo Insigne credited coach Roberto Mancini for building a "fun" atmosphere around the national team squad that has allowed him to put in his best performances at the European Championship.

Insigne scored a curling strike as the Italians reached the Euro 2020 semi-finals with a 2-1 win over top-ranked Belgium on Friday.

"I'm really having a lot of fun. I've never played with such a big smile on my face, it's like playing with my mates back home when I play during the week," he said.

"The head coach deserves credit for that because he really has allowed us to produce our best football. And everyone, myself included, is really playing with a smile on their faces. And that's our secret.

"I'm very pleased for the team as a whole because we're proving that we're a great squad and the head coach deserves a lot of credit for that. We simply need to kick on because we haven't achieved anything yet. We still have plenty to do.

"We need to kick on ... we haven't achieved anything yet. We need to put in this last effort, keep our head down and graft."

Italy will take on Spain in the semi-final at Wembley Stadium on Tuesday.