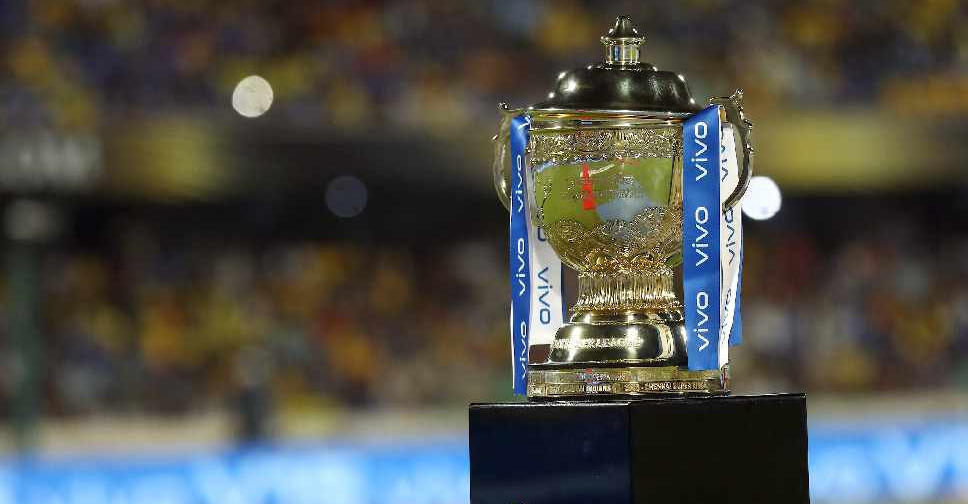 The eight-team Indian Premier League (IPL) gets underway on April 9 with defending champions Mumbai Indians taking on Royal Challengers Bangalore in the opener in Chennai.

The match is scheduled to kick off at 6:00 pm UAE time.

Last year's delayed tournament was shifted to the UAE but the 14th edition returns to India, where the coronavirus situation has worsened significantly in recent weeks.

Captain Rohit Sharma headlines a Mumbai batting lineup teeming with explosive hitters including Ishan Kishan and Suryakumar Yadav, who made impressive India debut in the recent Twenty20 series against England.

Power-hitters Kieron Pollard and Hardik Pandya are adept at launching a late assault, while Trent Boult's powerplay skills and Jasprit Bumrah's death-overs mastery mean they have no real bowling woes either.

So dominant are Mumbai that they have won five of the last eight titles and former England captain Michael Vaughan has said this side might be even better than India's Twenty20 team.

David Warner led Hyderabad to their maiden IPL title in 2016 but the Australian's nagging groin injury remains a concern.

Delhi had to change their captain after Shreyas Iyer, who led them to their maiden final last year, was ruled out of the tournament with a shoulder injury.

At 23, Rishabh Pant will be the IPL's youngest skipper this year but Delhi head coach Ricky Ponting has high hopes for the stumper-batsman.

"I think extra responsibility is going to sit really well with him," the former Australia captain said.

"We'll help him through, but honestly, I don't think he's going to need much help at all."

Bangalore, the tournament's perennial underachievers, have added Australian Glenn Maxwell to the batting order but their death-overs bowling remains a worry.

The three-time champions failed to make the playoff for the first time last year and their core of ageing players, including captain Mahendra Singh Dhoni, had little game time heading into this year's tournament.