IPL 2020: RCB clinch match with MI in thrilling Super Over 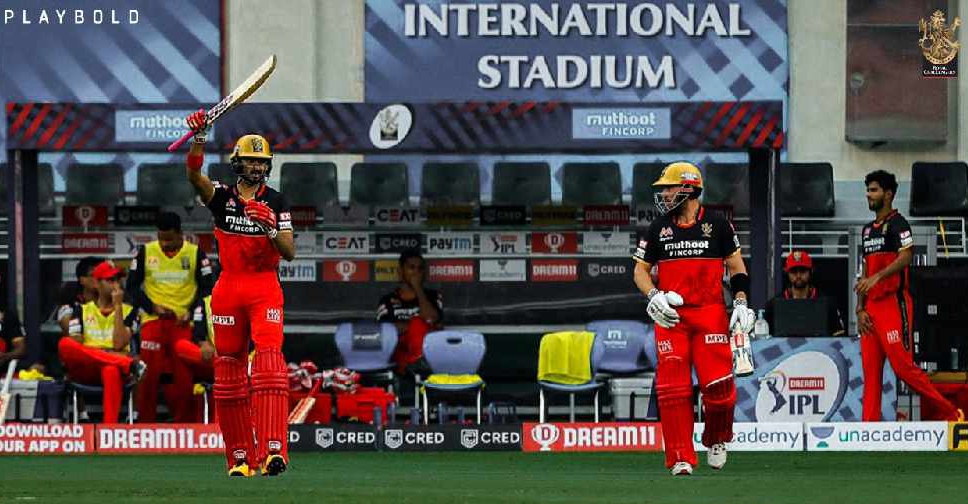 They managed a very respectable total of 201/3, with three batsmen reaching their half-century, including AB de Villiers top-scoring with 55 not out.

Mumbai's innings got off to a slow start, and they were left with a run chase of 90 required from the last five overs.

Ishan Kishan reached 99, but Mumbai just missed the target, scoring 89 to level with Bangalore and triggering the Super Over decider.

Bangalore chose Navdeep Saini to deliver the Super Over to Mumbai's Kieran Pollard and Hardik Pandya managed to score 7.

RCB batsmen AB de Villiers and Virat Kohli replied with 11 to seal the deal against bowler Jasprit Bumrah, de Villiers earning Player of the Match for his efforts.