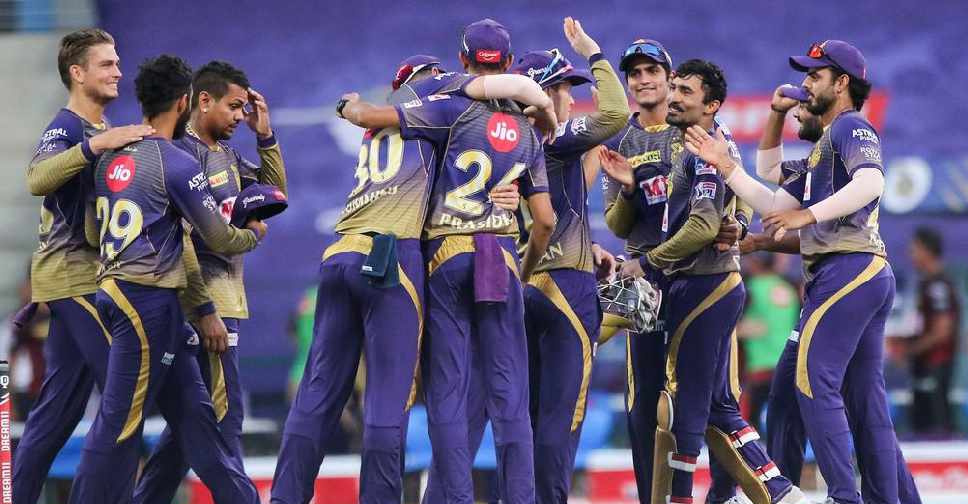 Kolkata won the toss and went in to the crease first. Dinesh Karthik notched up 58 runs of their total of 164 for 6 wickets.

Punjab fought to hard in reply just failing to meet the target by three runs and registering their fifth straight defeat.

Bangalore chose to bat first, captain Virat Kohli reached 90 not out to top-score and earn player of the match.

Chennai failed to get close to the target of 169.