Indian qualifier gives Federer a scare at US Open 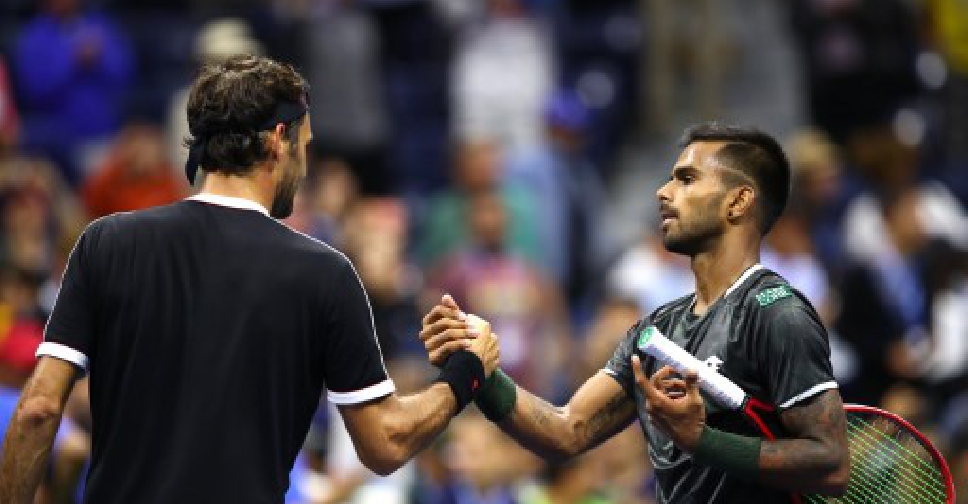 An Indian qualifier has given Roger Federer a scare at the US Open.

Sumit Nagal won the opening set in his first-round match against the 20-time Grand Slam winner.

The Swiss maestro will now face-off against Damir Dzumhur.

On Friday, Nagal had defeated Joao Menezes of Brazil to qualify for the main draw of a Grand Slam for the first time in his career.

In fact, Nagal is being supported by the Virat Kohli Foundation and Athlete Development Programme for last year and a half. It takes care of his training expenses, travel fares, tournament participation fees, nutrition and every other requirement. 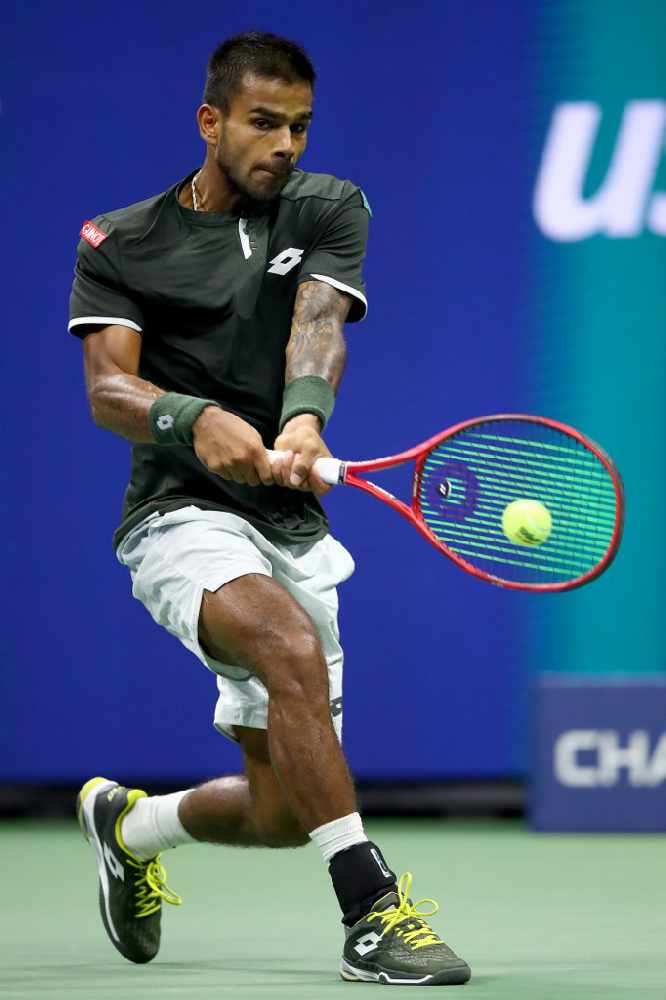 He hails from Jhajjar in Haryana and was part of former Indian tennis great Mahesh Bhupathi's Mission programme.

In 2015, Nagal won the Wimbledon boys' doubles title with his Vietnamese partner Ly Hoang Nam. The victory made him the sixth tennis player from India to win a junior Grand Slam title.

He has also played in the prestigious Davis Cup, competing in a World Group Playoff clash against Spain in New Delhi.