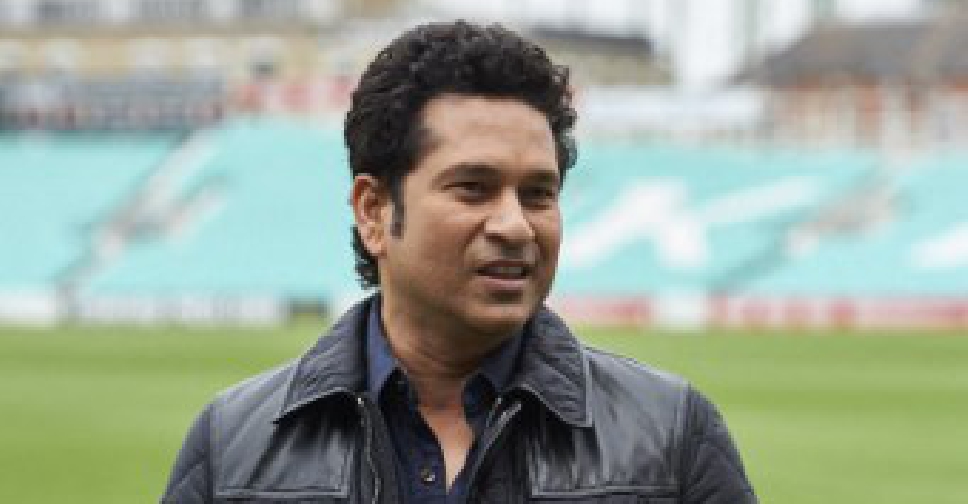 The legendary batsman and former India skipper took to twitter to reveal the news, saying that he has quarantined himself at home.

Sachin Tendulkar, who retired from international cricket in 2013, was recently seen in action during the Road Safety World Series, where he captained India to the title win.

Tendulkar lives in Mumbai, the capital of the Western Indian state of Maharashtra which has been the hardest hit by a resurgence in cases.

The state government has announced a night curfew from Sunday to stem the spread of the virus, while authorities could also impose local lockdowns in some districts after informing people in advance.