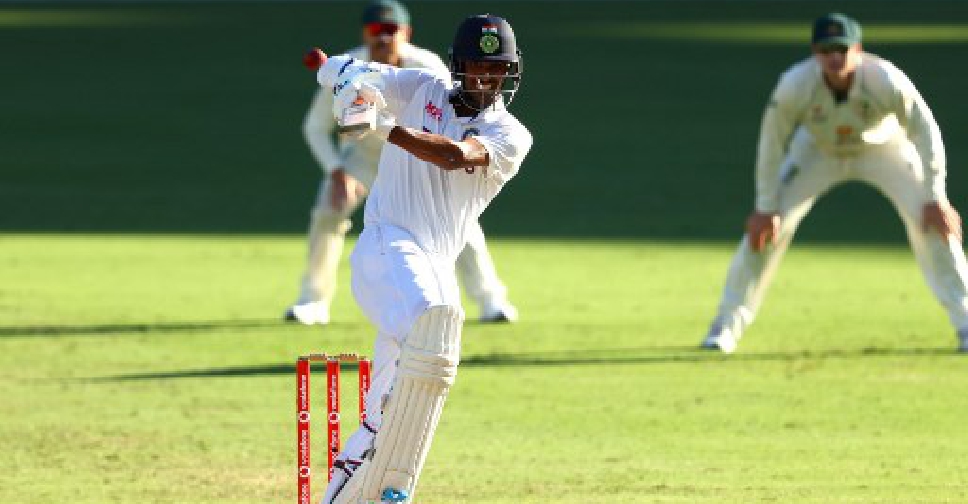 India won the fourth and final test against Australia by three wickets in Brisbane after tea on day five on Tuesday.

India sealed the series 2-1 and retained the Border-Gavaskar Trophy contested between the nations.

Wicketkeeper-batsman Rishabh Pant timed his innings to perfection in a 138-ball 89 as India galloped to a record 328-run chase at the Gabba, becoming the first team since the West Indies in 1988 to beat Australia at their Brisbane stronghold.

With regular captain Virat Kohli savouring fatherhood back home, India mowed down 145 runs after tea to claim a win against all odds when Pant smashed Josh Hazlewood to the long-off fence for four with 18 balls to spare.

"This is one of the biggest moments of my life now, and I'm happy that all the support staff and all my team mates supported me even when I wasn't playing," left-hander Pant said after being named Man of the Match.

Pant's stellar innings was only one of a slew of heroic efforts by the Indian side, with opener Shubman Gill (91) and a battered Cheteshwar Pujara (56) helping them mow down the total with defiant half-centuries.

Without a single first-choice bowler in Brisbane, India retained the Border-Gavaskar Trophy, two years after beating Australia in the 2018-19 series Down Under, and also shot to the top of the World Test Championship.