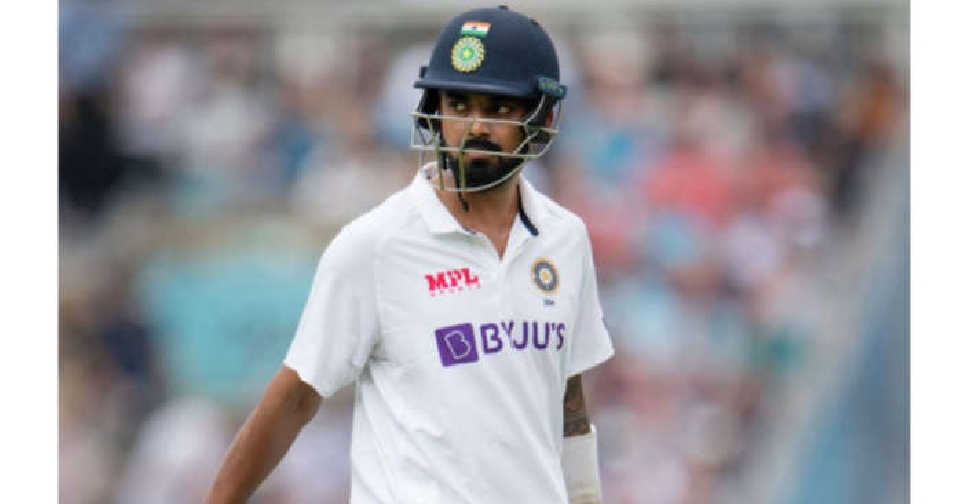 India, already missing a host of top names, suffered a big blow ahead of their opening Test against New Zealand at home when batter KL Rahul was ruled out of the two-match series with a thigh injury.

India skipper Virat Kohli has decided to skip the first of the two Tests and batter Rohit Sharma, wicketkeeper Rishabh Pant and fast bowlers Jasprit Bumrah and Mohammed Shami were given rest for the entire series.

Opener Rahul suffered a muscle strain on his left thigh, the Indian cricket board (BCCI) said in a statement on Tuesday.

"He will now undergo rehabilitation at NCA (National Cricket Academy) in preparation for the series against South Africa scheduled next month," the BCCI said.

The selectors added batter Suryakumar Yadav, who has played white-ball cricket for India but yet to make his test debut, to the squad as Rahul's replacement.

The first Test begins at Kanpur on Thursday.