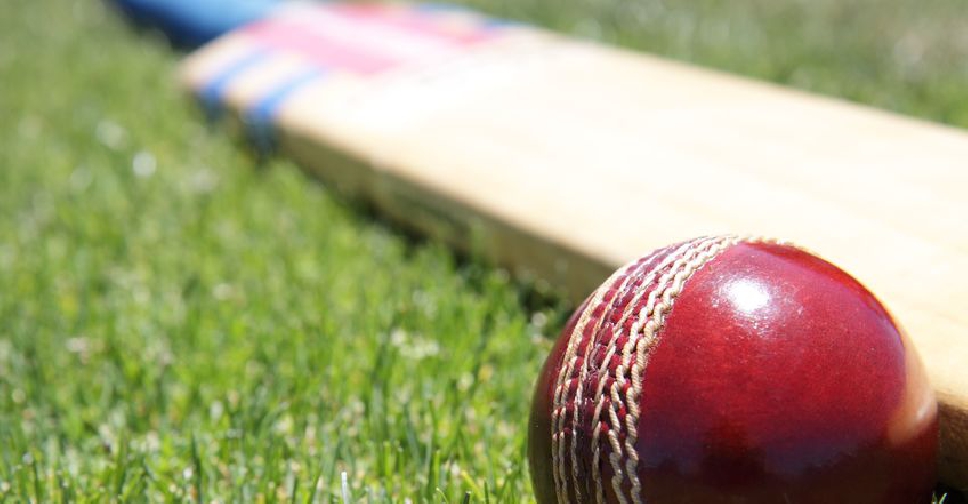 Cricket Australia chief executive Nick Hockley defended the decision to withdraw its men's team from a one-day international series against Afghanistan over women's rights after criticism from the Afghanistan Cricket Board (ACB) and their players.

Australia opted out of the three-match series, scheduled for March in the United Arab Emirates, citing further restrictions by the Taliban on women's and girls' education and employment opportunities.

The ACB described the decision as "unfair" and "pathetic" in a furious response, while spinner Rashid Khan said he was considering his future in Australia's Big Bash league (BBL) and wrote on Twitter: "Cricket! The only hope for the country. Keep politics out of it."

Afghanistan's Taliban-led administration last month imposed a ban on women attending universities. Girls have been banned from high school since March. They have also been excluded from parks and gyms.

"Basic human rights is not politics," Hockley said on Friday. "It is clearly a very challenging and sad situation. We did not take this decision lightly and consulted widely, including with our government.

"We were hopeful of playing the series and have been in regular dialogue with the Afghanistan Cricket Board, however announcements by the Taliban in late November and late December led to our decision to withdraw from these games."

Rashid, who plays for the Adelaide Strikers, has previously voiced support for women in Afghanistan since the Taliban seized control. His international teammate Naveen-ul-Haq said he will not play in the BBL "until they stop these childish decisions".

"We acknowledge and applaud Rashid Khan's and other Afghanistan cricketers' comments at the time condemning the Taliban's decision to ban women from universities," Hockley added.

"Rashid will always be welcome in the BBL.

"We remain committed to supporting growing the game for women and men around the world and hope that improved conditions for women and girls in Afghanistan means that we can resume bilateral cricket in the not too distant future."