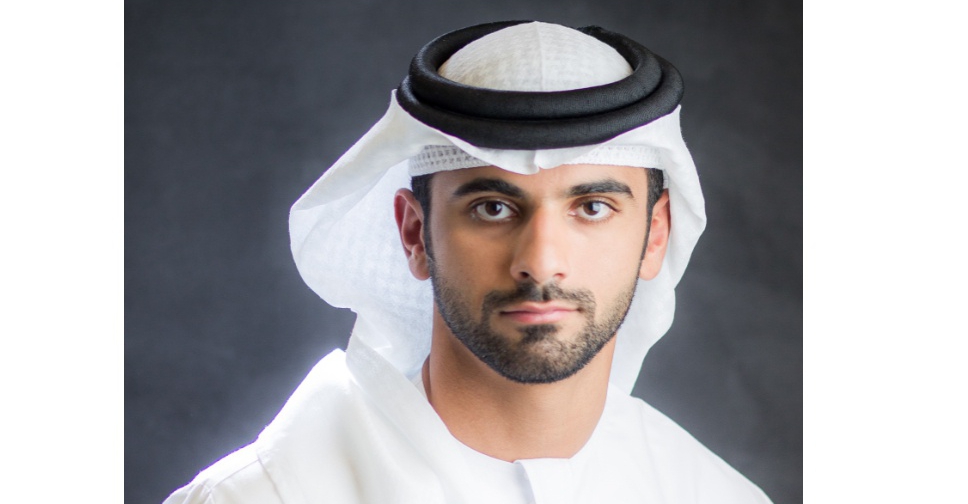 Hosting the Indian Premier League (IPL) confirms the UAE’s position as a global hub of sports and is a vote of confidence in the country’s handling of the COVID-19 pandemic.

That's according to His Highness Sheikh Mansoor bin Mohammed bin Rashid Al Maktoum, Chairman of Dubai Sports Council, who has congratulated the stakeholders for the scintillating start and organisational success of the 13th edition of the IPL.

Organised by the Board of Control for Cricket in India in cooperation with the Emirates Cricket Board and other government entities, the much-anticipated 2020 edition of the Twenty20 cricket league kicked off on September 19 in the UAE, with no fans but plenty of sizzling action and sensational finishes, especially in Dubai where two of the five matches until now have finished in the Super Over, which is cricket's equivalent of a Penalty Shootout.

Sheikh Mansoor said: "The UAE has always welcomed the world with open arms and, thanks to our visionary leadership, we have available all the ingredients needed for the success of any event taking place on our soil, whether it is a sports event, economic or any other.

"The decision of our friends from India to host one of the world’s premier sporting events here is a confirmation of the UAE’s distinctive position on the global sports map and our ability to organise major tournaments in different sports because of our top-notch sports, hospitality and tourism infrastructure.

"Choosing the UAE to host this major tournament at this particular time has great significance and is indicative of the world’s trust and confidence in the UAE’s handling of the COVID-19 pandemic. Players and officials from around the world are here for the IPL, and they are here because they feel safe and secure in the UAE."

Sheikh Mansoor concluded: “We are keen to continue hosting local and international sporting events in accordance with the precautionary measures and protocols in place, and we have succeeded, in cooperation with Dubai’s Supreme Committee of Crisis and Disaster Management and other relevant authorities, in organising and hosting various local and international sports events since reopening Dubai’s sports sector."

The 13th edition of the IPL will see a total of 60 matches being played in the UAE across 56 days, with the final taking place on November 10 at the Dubai International Stadium in Dubai Sports City.

Abu Dhabi’s Sheikh Zayed Cricket Stadium and the Sharjah Cricket Association Stadium are the other venues for the tournament.