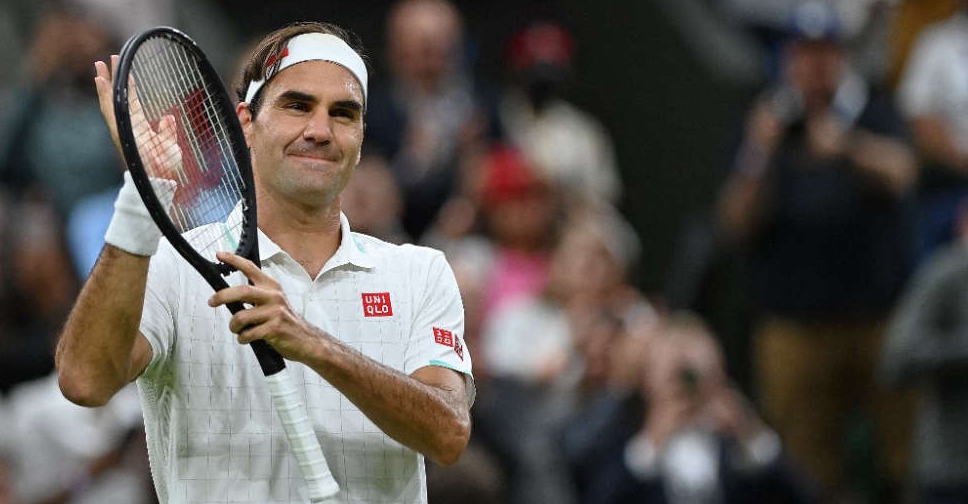 Roger Federer weathered a first-set storm to become the oldest man in the Open Era to reach the Wimbledon quarter-finals with a 7-5 6-4 6-2 win over Italian 23rd seed Lorenzo Sonego on Monday.

The Swiss, who will turn 40 next month, was deadlocked at 5-5 in the first set when a torrential downpour sent the players back into the locker room with Sonego down break point.

The 20-minute disruption, during which the roof was closed over a soggy and windswept Centre Court, did Sonego no favours as he immediately produced a double fault under the floodlights to surrender his serve.

That provided Federer with the spark he needed to motor through the rest of the contest after converting only two of the nine break points he had earned during the first set.

In his record-extending 18th Wimbledon quarter-final, and 58th across all four majors, the eight-time All England Club champion will meet either Russian second seed Daniil Medvedev or Poland's Hubert Hurkacz, whose match will resume on Tuesday.