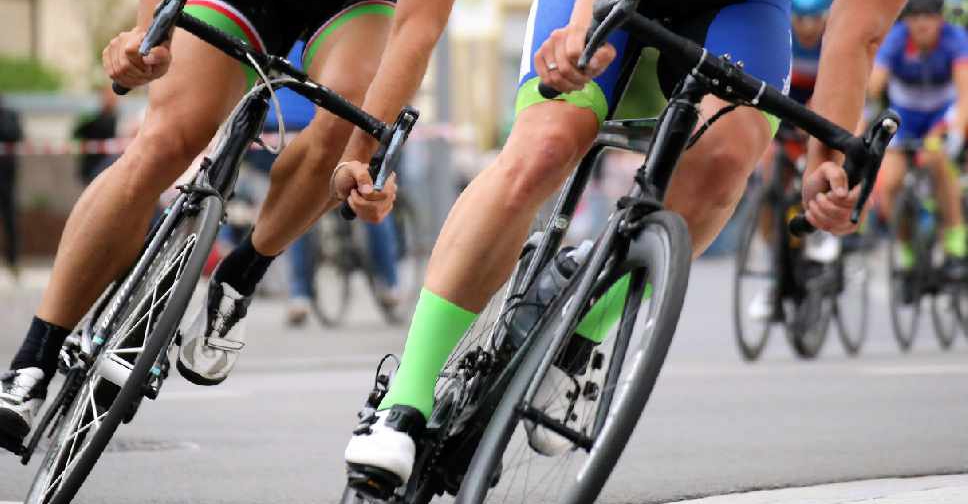 The Giro d'Italia was on the brink of cancellation on Tuesday after five teams were hit by COVID-19 cases on the first rest day of the three-week grand tour with almost two weeks left until the finish in Milan.

RCS, in a joint statement with the International Cycling Union (UCI), said the teams' doctors had ordered "isolation measures".

Sunweb said Australian Michael Matthews had tested positive and was asymptomatic, with Jumbo-Visma saying on Twitter their rider Steven Kruijswijk had returned a positive result and would leave the race.

Mitchelton-Scott said the team were notified of the four positive results for staff members from tests done on Sunday.

"Unfortunately, we received the news on Monday evening that we have returned a number of positive COVID-19 results to members of our staff after our third round of tests in three days," the team's general manager Brent Copeland said.

"As a social responsibility to our riders and staff, the peloton and the race organisation we have made the clear decision to withdraw from the Giro d'Italia.

"Thankfully, those impacted remain asymptomatic or with mild symptoms."

Yates, who like Kruijswijk had been among the pre-race favourites, withdrew on Saturday after testing positive for the virus.

Kruijswijk was 11th overall, 1:24 behind race leader Joao Almeida of Portugal and 27 seconds behind double champion and fifth-placed Vincenzo Nibali of Italy.

Riders in the Giro stay in a biosecure bubble when not on the road, just as they did for the Tour de France, which finished on September 20. No riders tested positive for the virus that causes COVID-19 while on the French tour.

On the Tour de France, two positive tests in a team within one week would have triggered the ejection of the outfit from the race but no such rule was put in place for the Italian grand tour, which started in Sicily on October 3.

Elite racing resumed in August after a four-and-a-half month hiatus, but the resurgence of COVID-19 in Europe has forced local authorities and organisers to cancel races, such as the Netherlands’ Amstel Gold Race, which had been scheduled for Saturday, and Paris-Roubaix, the “Monument” classic that was due to be raced on October 25.