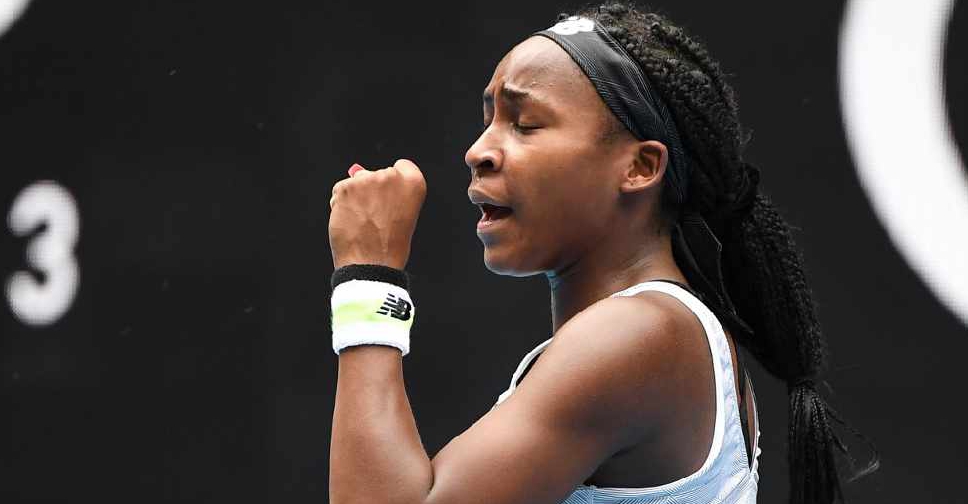 Fifteen-year-old Coco Gauff has set up a thrilling clash with defending champion Naomi Osaka in Melbourne.

"It's amazing," said Gauff. "Honestly, I didn't think I would get so much support in Australia. I was down 3-0 and you really made me believe."

"I just wanted to fight," said Osaka, adding, "I've been in this position before on this court and I was thinking that I really don't want to play the third set this time." 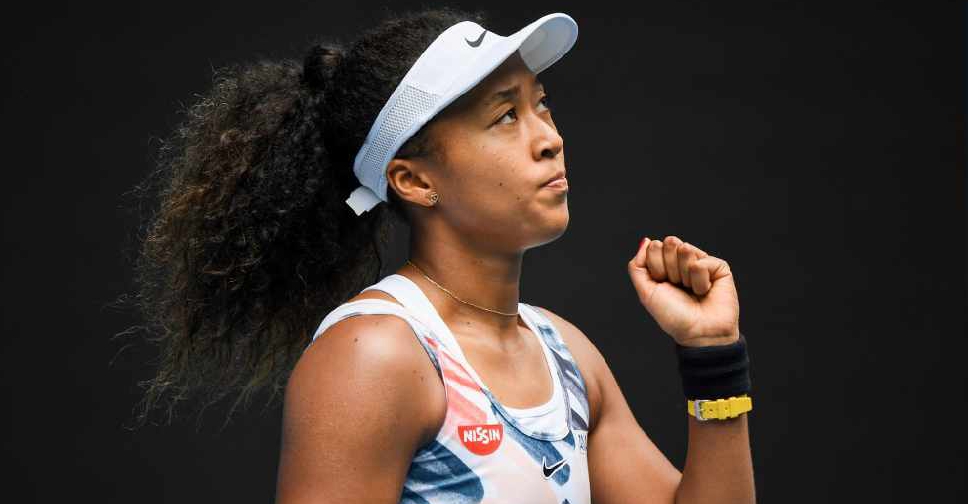 Meanwhile, world number one Ashleigh Barty also progressed into the third round with 6-1, 6-4 victory over Slovenia's Polona Hercog.