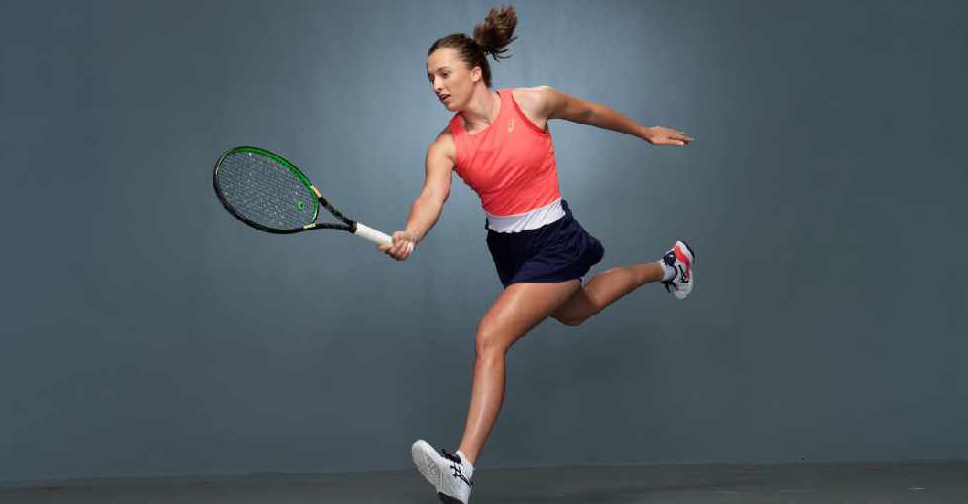 Iga Swiatek is set to make her debut at the Dubai Duty Free Tennis Championships next week.

The 19 year-old overcame 2020 Australian Open winner Sofia Kenin in the French Open final in October to become the first player, male or female, from Poland to win a major championship.

But it was not only that which guaranteed her a place in the history books. Defeating reigning Dubai champion and world number two Simona Halep along the way, she became only the second unseeded player ever to win the title at Roland Garros.

"We are thrilled to welcome Iga Swiatek to Dubai for the first time," said Colm McLoughlin, Executive Vice Chairman and CEO of Dubai Duty Free.

"She is one of the most exciting young players to emerge in recent times, and the manner in which she achieved her victory in Paris was remarkable. We look forward to seeing if she can repeat that success here in Dubai," he added.

"Iga Swiatek captured the attention of the world when she won the French Open, and there is no doubt that she will be one of the leading contenders for the Dubai Duty Free Tennis Championships title," said Tournament Director Salah Tahlak.