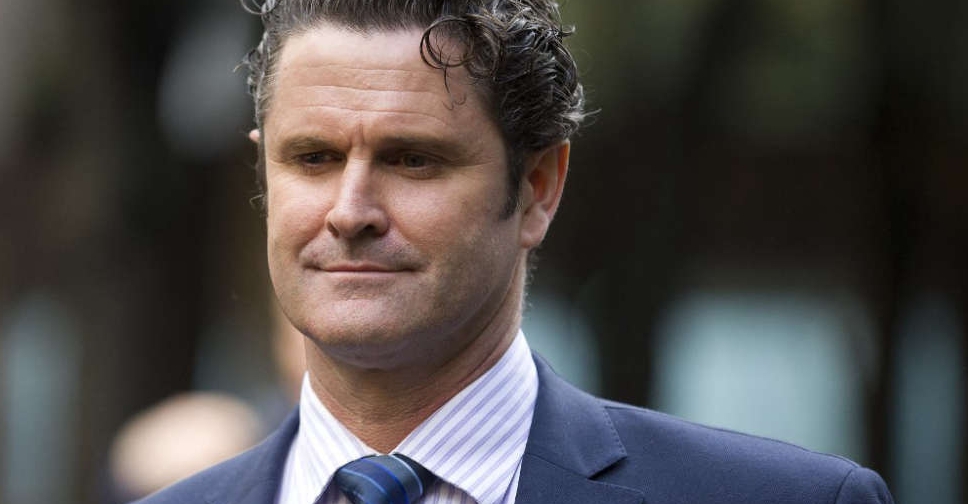 Former New Zealand all-rounder Chris Cairns is paralysed in his legs after suffering a stroke in his spine following emergency heart surgery in Sydney, New Zealand media reported on Friday.

The 51-year-old had returned to his home city Canberra but remained in a serious condition, reports said, citing a statement from his lawyer Aaron Lloyd.

"During the life-saving emergency heart surgery Chris underwent in Sydney he suffered a stroke in his spine. This has resulted in paralysis in his legs," the statement said.

"As a result he will be undertaking a significant rehabilitation process at a specialist spinal hospital in Australia.

"Chris and his family now want to focus on spending time together where possible and making whatever progress they can in his recovery."

Cairns, the son of former test player Lance Cairns, played 62 tests and 215 one-day internationals for New Zealand between 1989 and 2006.

He came off life support last week after surgery at a Sydney hospital.

New Zealand media reported Cairns had suffered an aortic dissection - a tear in the body's main artery - in Canberra earlier this month.