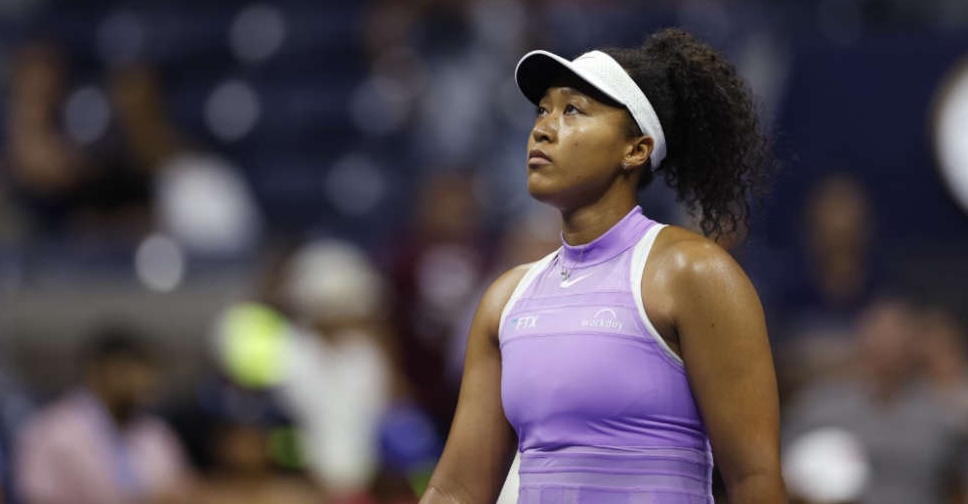 Two-times champion Naomi Osaka has pulled out of the Australian Open, organisers of the year's first Grand Slam which begins on January 16 said on Sunday without elaborating on the reason, as a cloud hung over one of the sport's brightest stars.

The Japanese former world number one's name was on the entry list for the Australian Open, but Osaka was not scheduled to play in warm-up tournaments in Adelaide and Hobart, raising doubts about her participation in the hardcourt major.

Osaka, the 2019 and 2021 Melbourne Park champion, has not played on the WTA Tour since the Pan Pacific Open in September, where she pulled out of her second-round match against Beatriz Haddad Maia in Tokyo due to illness.

She had crashed out in the first round of three tournaments before that event, including the US Open.

Her withdrawal marks a double blow for Australian Open organisers a day after American seven-times Grand Slam champion Venus Williams was ruled out due to injury.

Osaka, who has slipped to 42 in the world rankings, had taken a break to prioritise her mental health after skipping the 2021 French Open. She later said she had been battling depression and anxiety for years.

The four-times major champion is one of the highest-earning women athletes in the world, according to Forbes, with a growing business portfolio, but her latest pullout is likely to further fuel speculation about whether she will continue her playing career.

The Australian Open was already short of some of its star players following the retirements of Serena Williams and Roger Federer last year and the withdrawal of men's world number one Carlos Alcaraz due to injury.

Simona Halep, the 2018 runner-up, is also absent after being provisionally suspended in October for failing a drug test.