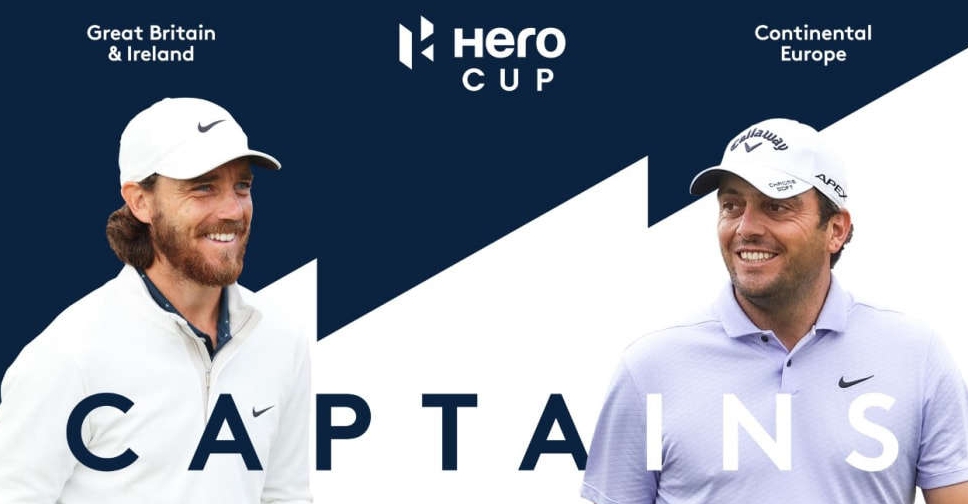 The new team match play contest will take place at Abu Dhabi Golf Club from January 13-15, 2023, with Fleetwood and Molinari each selecting nine players for their teams before they, themselves, make up the ten-man line-ups.

The teams will be confirmed early next month with Fleetwood and Molinari working alongside Luke Donald, who will preside over the event in his capacity as 2023 European Ryder Cup Captain.

Tommy Fleetwood and Francesco Molinari react to being announced as Playing Captains for the Hero Cup in January. pic.twitter.com/kRSjbaDlqJ