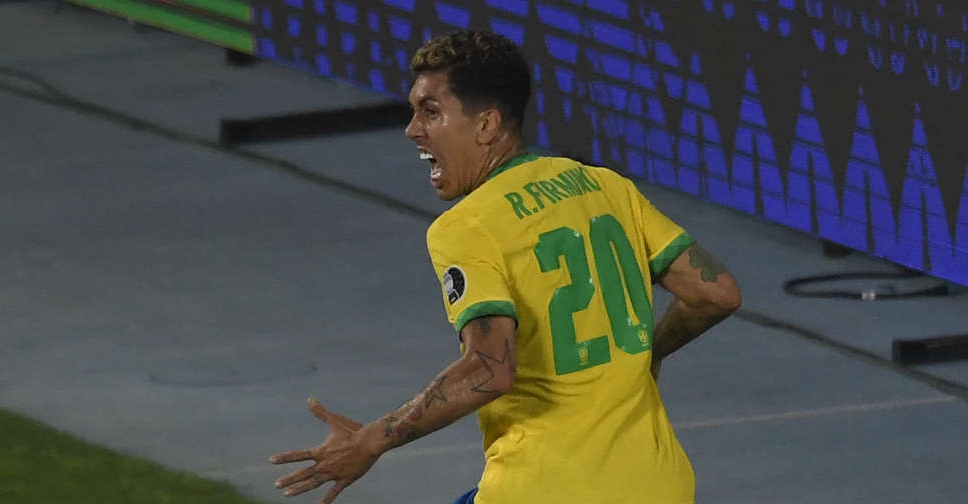 Brazil coach Tite on Monday named his 26-man World Cup squad for Qatar, including 39-year-old defender Daniel Alves while leaving out Liverpool forward Roberto Firmino as the five-times champions prepare for the tournament starting on Nov. 20.

Aston Villa attacking midfielder Philippe Coutinho is one veteran who didn't make the list after sustaining a thigh injury in training over the weekend that will sideline him for several weeks.

The Brazil boss will be taking only four centre-backs, with Juventus' Bremer behind Marquinhos, Thiago Silva and Eder Militao, while leaving Roger Ibanez (Roma) and Gabriel Magalhaes (Arsenal) out.

Arsenal's Gabriel Martinelli was included in a list dominated by 12 players from the English Premier League.

The squad and Tite will gather on Nov. 14 at Juventus' training facilities in Turin, where Brazil will hold a five-day training camp before flying to Doha on Nov. 19.

Brazil will open their World Cup campaign against Serbia on Nov. 24 and also face Switzerland and Cameroon in Group G.