Federer out of Australian Open: Agent 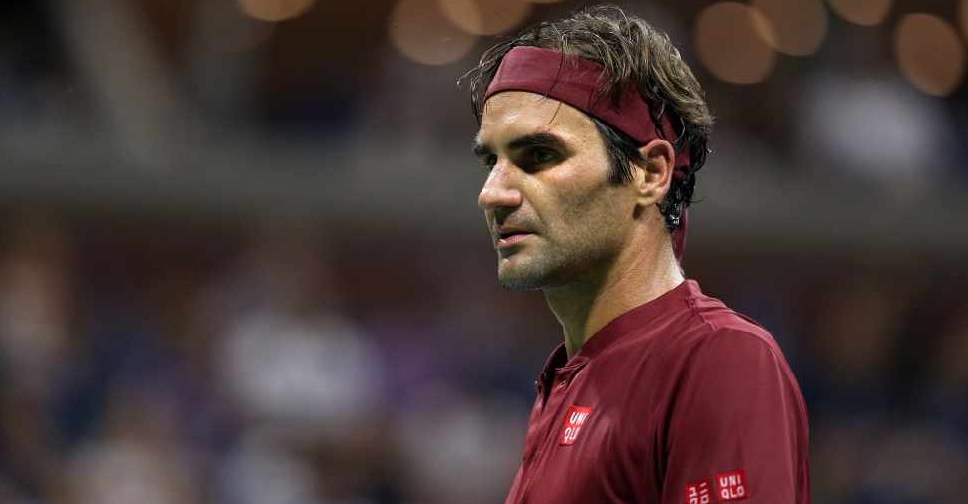 Six-times champion Roger Federer has withdrawn from the Australian Open as he continues to work his way back to fitness from two knee operations earlier this year, his agent said.

The 39-year-old Swiss last played a competitive match at the season-opening Grand Slam in January before he had to undergo surgery on his knee. He later required a second operation.

The start of the 2021 Australian Open has been delayed for three weeks until February 8 due to the country's strict border rules to curb the spread of the novel coronavirus.

Federer, who had been training at his off-season base in Dubai, had told organisers that the delayed start to the tournament could benefit him.

However, his agent Tony Godsick said Federer was not quite ready to return.

"Roger has decided not to play the 2021 Australian Open," Godsick said in a statement. "He has made strong progress in the last couple of months with his knee and his fitness.

"However, after consultation with his team, he decided that the best decision for him in the long run is to return to competitive tennis after the Australian Open."

Godsick added that he was looking to build a playing calendar for Federer from late February.

"In the end Roger ran out of time to get himself ready for the rigours of a Grand Slam and he's very disappointed he won't be coming to Melbourne in 2021," Tiley said in a statement.

"We wish him all the best as he prepares for his comeback later in the year and look forward to seeing him in Melbourne in 2022."

Federer has been an ever-present at Melbourne Park since his first appearance when he lost in qualifying in 1999.

He has made 15 trips to the semi-finals and won the last of his six Melbourne titles in 2018.

Federer made the semis earlier this year, losing to eventual winner Novak Djokovic.