FA investigates after flares let off during Community Shield 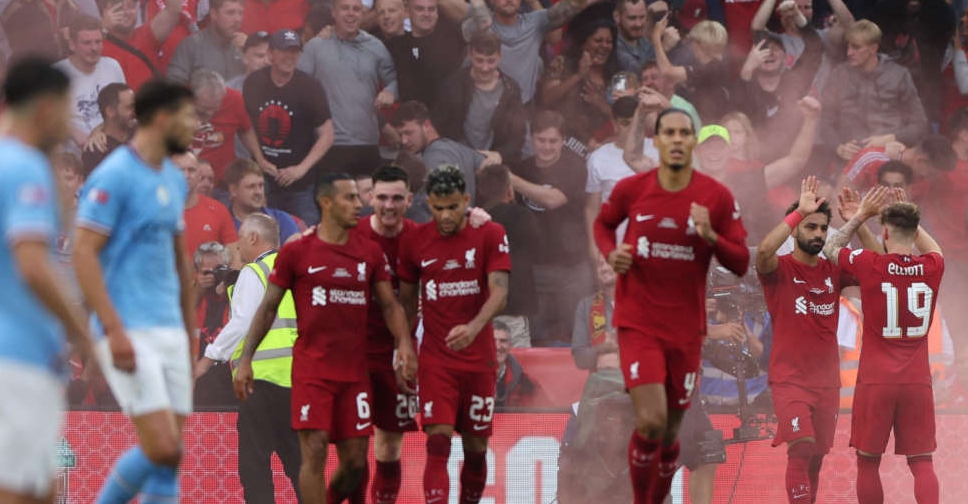 England's Football Association (FA) has launched an investigation after flares were let off during Liverpool's 3-1 win over Manchester City in the Community Shield on Saturday.

"We are aware of incidents during the FA Community Shield where flares were used in the stands. The use of smoke bombs or pyrotechnics in a football stadium is dangerous, illegal and could have severe consequences," the FA said.

"We can confirm that we are investigating the matter and will be working with the relevant authorities, the clubs and the police to identify the individuals involved and we will take appropriate action.

"We expect the club to also investigate these incidents and to implement the new rules where applicable."

The FA, Premier League and Football League last week announced stricter sanctions for pitch invasions and the use of smoke bombs and pyrotechnics, and announced automatic club bans for the offences.