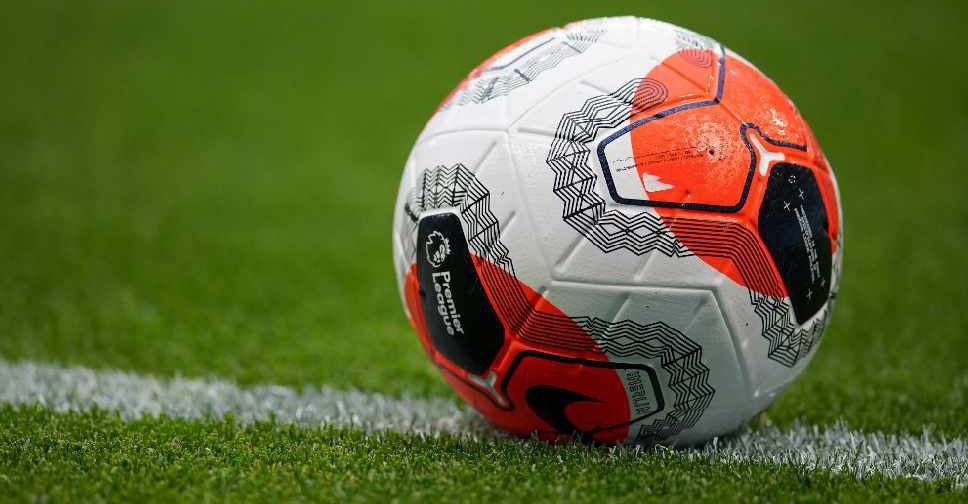 Manchester United face a tough trip on their return to competitive action as they take on Tottenham Hotspur in London on Friday night.

Both sides are in the running for Champions League qualification with nine games remaining, with United currently in 5th on 45 points and Spurs three places and four points further back.

With second-placed Manchester City facing a two-year ban from Europe’s premier competition for breaching UEFA’s Financial Fair Play Regulations, fifth spot is likely to offer a way in, unless City are successful in their appeal.

United have Marcus Rashford and Paul Pogba available after they recovered from back and ankle injuries respectively, while the hosts are boosted by the return to fitness of star forwards Harry Kane and Son Heung-min.

Kick-off at the Tottenham Hotspur Stadium is 23:15 UAE time.

The Canaries are six points off safety and face trips to Arsenal, Chelsea and Man City in their remaining fixtures, so victory over the Saints would be crucial to their chances of staying up.

Southampton, meanwhile, are 14th in the table, seven points clear of the drop zone, but will be weary of being dragged into the relegation battle.