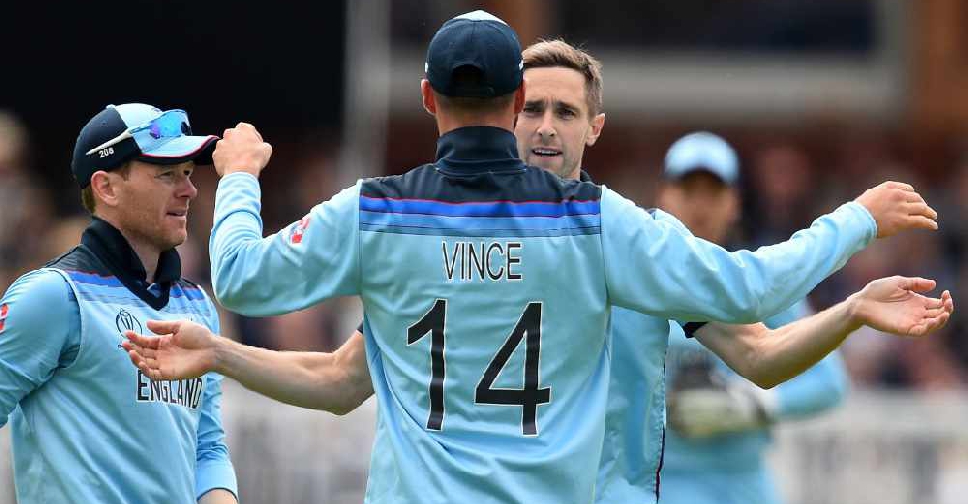 Ben Stokes was the hero for England as they beat New Zealand in a super over to win the Cricket World Cup in dramatic fashion.

Stokes inadvertently knocked the ball to the boundary as he attempted to make it back to the crease, scoring six as England needed nine from three balls.

Adil Rashid was then run out on the penultimate ball and Mark Wood on the final delivery, but Stokes managed to get the single needed to draw level with their opponents.

England then batted first in the super over with Stokes and Buttler scoring 15 in total.

New Zealand's Martin Guptill and James Neesham got to within two runs of victory with one ball remaining but could only score one as the tournament hosts claimed glory.

It was a remarkable end to a back-and-forth final at Lord's.

Earlier in the day, England lost the toss and were made to field first, with the Black Caps going on to set a total of 241.

England then struggled early on in their response, with opener Jason Roy falling for 17 and Joe Root going for just 7, before Jos Buttler (59) and Stokes (84) came to the rescue.

It’s England’s first World Cup triumph and the second straight tournament in which New Zealand have finished as runners-up.