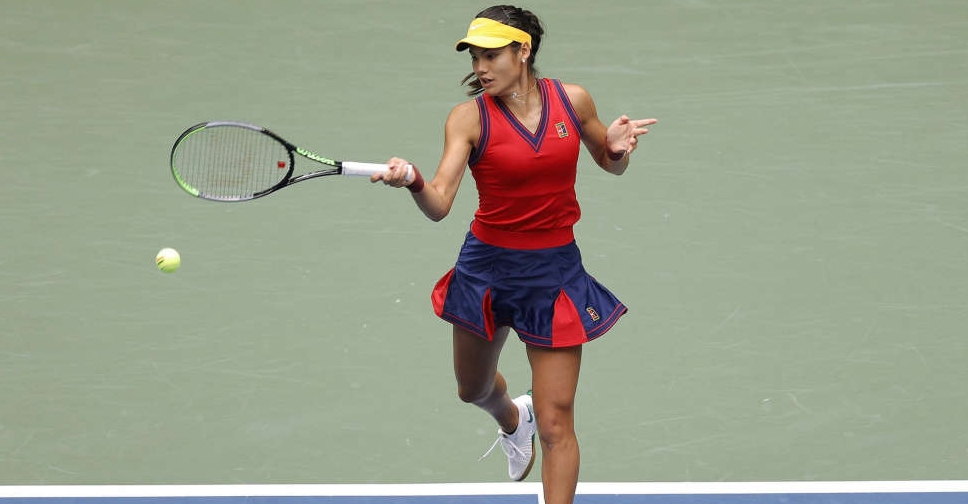 The 18-year-old set a host of records at Flushing Meadows - becoming the first qualifier, male or female, to win a Grand Slam in the Open era; the youngest Grand Slam winner since Maria Sharapova at Wimbledon in 2004 and the first Briton to win a women’s Grand Slam singles title since Virginia Wade at the 1977 Wimbledon Championships.

"Seeing Emma’s star rising with superb performances in the summer, and the fans’ reaction, we knew we had to bring her to Abu Dhabi, with Emma’s remarkable victory at the US Open reinforcing that decision," said John Lickrish, CEO, Flash Entertainment.

"Emma – and her opponent – who will be announced in coming days, will continue the legacy of the MWTC women’s match, which has a history of attracting the biggest names in some epic encounters."

New British No. 1 and world No. 22 Raducanu meanwhile, is looking forward to making her MWTC debut.

"I’ve never been to Abu Dhabi and can’t wait to go and play in the championship. I know the UAE is celebrating its 50th anniversary at the beginning of December, so I’m sure it’s going to be amazing there and I’m excited to experience everything the country has to offer both at the event and culturally," said Raducanu.

The 13th edition will be open to fans, and will get underway between December 16-18 at the International Tennis Centre at Zayed Sports City in Abu Dhabi.