Dubai Gov Games set for 'Battle of the Cities' 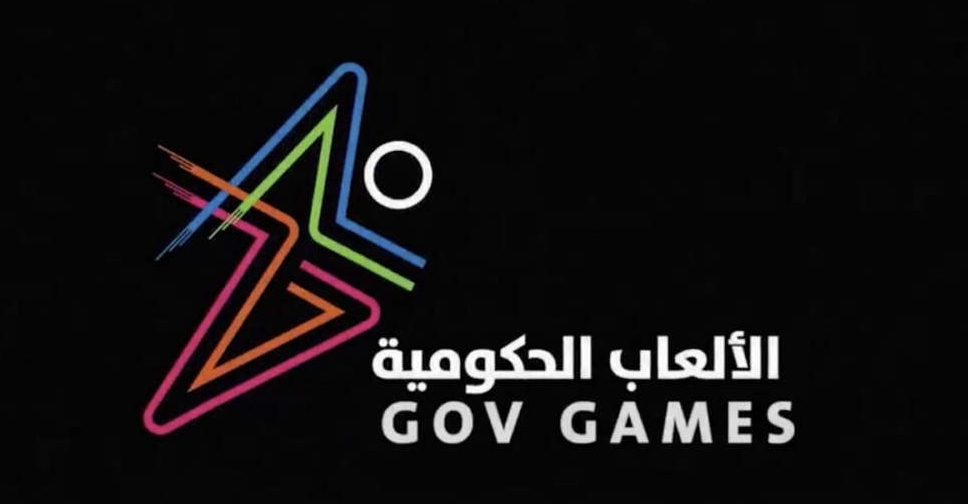 Dubai's annual Gov Games is gearing up for its expanded fourth edition, featuring a new category called 'Battle of the Cities'.

The event, taking place from March 2-5, will see teams from 28 major cities compete to win the global Gov Games title.

The Games also feature two other categories for Government and Community competitions.

"Introducing the ‘Battle of the Cities’ as an additional category at the Gov Games reflects the support extended by the Dubai leadership to expand the event globally and provide opportunities for teams from across the world to compete in Dubai in this friendly and unique competition," said Marwan bin Essa, Director of Gov Games.

"The competition will spread the message and spirit of the Gov Games, which are all about teamwork and overcoming challenges together," he added.

Under the directives of @HamdanMohammed,
Fourth edition of @GovGames to introduce new category titled ‘Battle of the Cities’. New category will bring together teams from cities around the world for a high-energy team-building contest from from 2-5 March 2023. pic.twitter.com/IVxBHc5ZRx