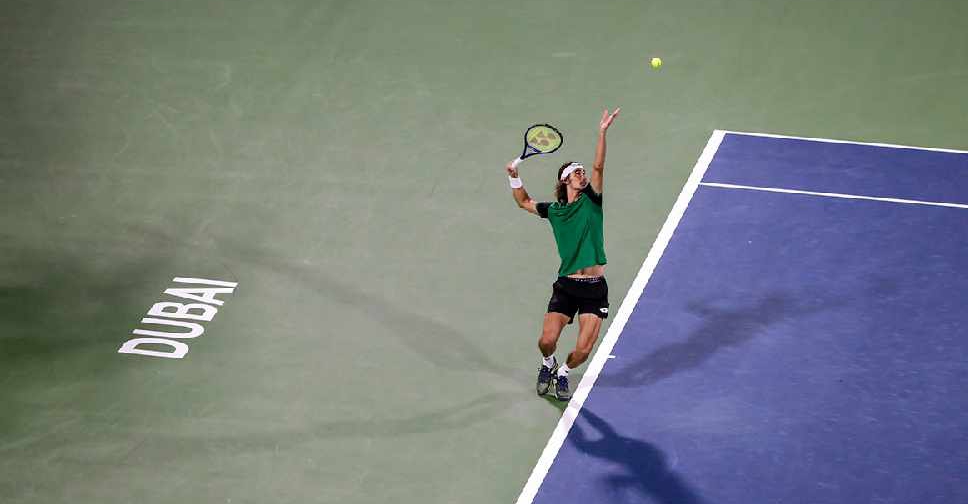 The semi-finals of the Dubai Duty Free Tennis Championships will be held on Friday.

He will play second seed Andrey Rublev, who edged past Marton Fucsovics 7-5, 6-2.

"Since 1998 only one wildcard had reached the semi-finals of the Dubai Duty Free Tennis Championships, when Malek Jaziri defeated fellow wild card Stefanos Tsitsipas in 2018, and now we applaud another similar and remarkable achievement by Aslan Karatsev," said Tournament Director Salah Tahlak.

"Lloyd Harris is also the first qualifier since the tournament began in 1993 to reach the semi-finals here, and we look forward to seeing how both he and Karatsev fare on Friday," Tahlak added.