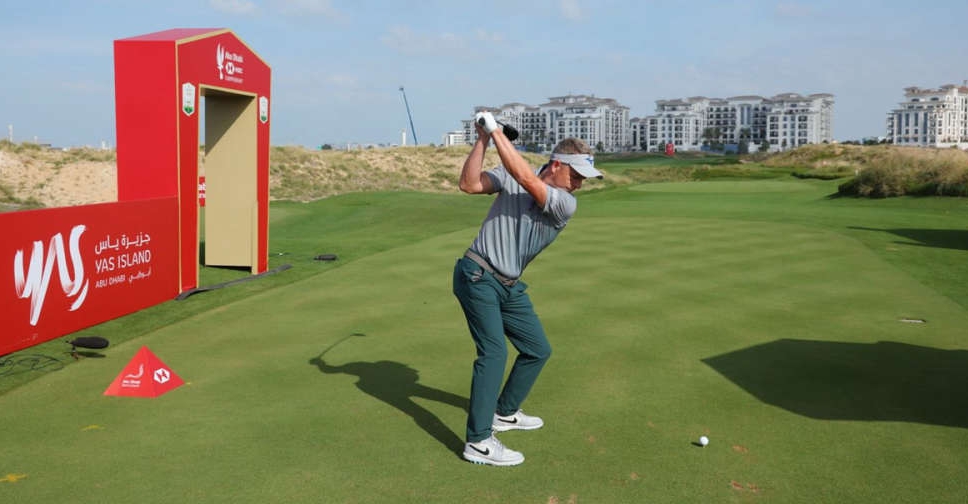 European Ryder Cup Captain Luke Donald closed his opening round with four successive birdies to take the early lead at the Abu Dhabi HSBC Championship, the first Rolex Series event of the season.

The Englishman made the turn at four under par and dropped just one shot during his inward nine as that quartet of closing birdies saw him post an opening eight under par round of 64 at Yas Links Abu Dhabi.

The 45-year-old leads by one from Italy’s Guido Migliozzi, who won the Hero Cup as part of Team Continental Europe last week, and Australian Jason Scrivener, as the pair both opened with seven under rounds of 65 on Yas Island.

The morning groups enjoyed the better of the scoring with conditions more favourable, and it is Ireland’s Séamus Power, making his debut in this event, who lies fourth on six under par, with seven players a shot further back.

Two of those sitting on five under are Italian brothers Edoardo and Francesco Molinari, both of whom shared the best round of the afternoon to sit three off the lead after 18 holes.

Darkness descended on Yas Links with round one incomplete, therefore those still with holes to play will return on Friday to finish their rounds.

There is no change to round two tee times.